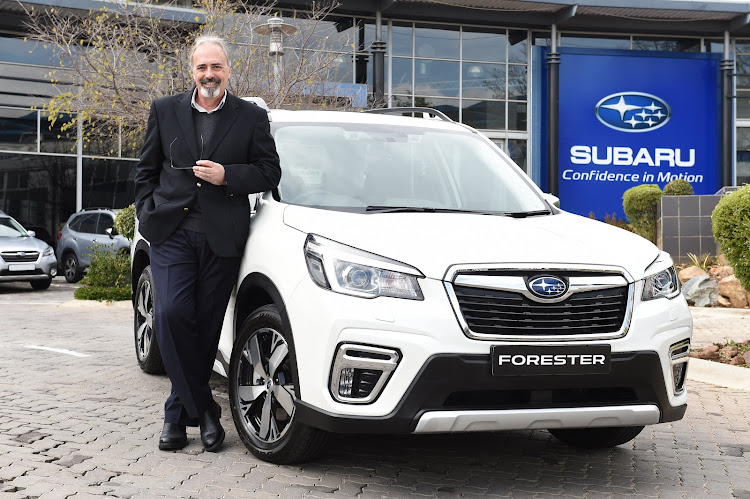 Japanese automotive brand Subaru has been a fixture in the SA automotive landscape since 1992 when its products were first imported here. It engraved its reputation through “die blou kar met goue wiele” (the blue car with gold wheels) in reference to the rally-bred giant-killing Impreza of then.

Since then the company has been going through a metamorphosis to use its unique Symmetrical All-wheel Drive (SAWD) which it incorporated not only on high-end models but on its entire product portfolio, to transform into a modern SUV specialist.

Motor News caught up with Andrew Marshall, Subaru SA’s new MD who hails from the Eastern Cape. He was previously GM of Toyota Tsusho Africa, the company that wholly owns Subaru Southern Africa, managing the logistics wing. Before that he had stints as GM for Toyota Malawi, MD for Toyota Zambia, and also established the Subaru brand in Zambia.

He is no stranger to the motor business and plans to turn the fortunes of Subaru, which has largely been obscured in the segments it competes in. He believes the issue with Subaru’s dwindling fortunes is not the product itself.

“We have great and practical products in the Forester, Outback and XV. It’s only that we’ve not marketed them nearly enough,” says Marshall, who wants to steer the niche brand back to its best years where it sold more than 2,000 units in 2007. Last year it sold 1,050 cars.

“Our cars subscribe to so many values that many of those who live in farming rural areas and drive long distances on dirt roads hold dear in cars. Our current dealer network is centred on metro areas.

“Where have we focused our operations? Joburg, Cape Town, Durban and Port Elizabeth and such areas. We also have Nelspruit, which actually does very well but my ultimate belief is that we should have representation in areas such as Bloemfontein, Lesotho, Upington and towards Namibia with its sand dunes where our AWD system will come into its own,” says Marshall. 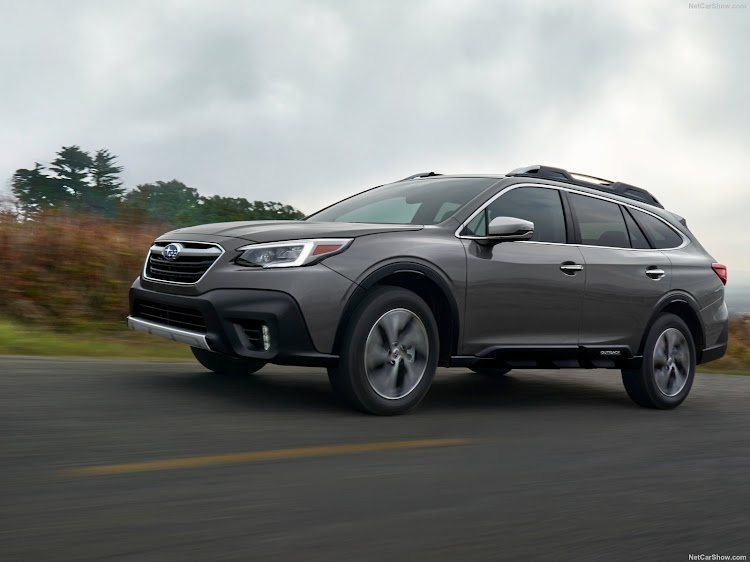 The new-generation Outback SUV will be launched here in April next year. Picture: SUPPLIED

He also mentions that the traditional Subaru customer, usually matured, retired and white is happy with the brand, but “now we need to appeal to the younger customers, especially from the black market”.

On the product front Subaru SA is to soon introduce a more powerful petrol 2.5l version of the Forester SUV, which is now only available as a petrol 2.0l. The Forester 2.5 is expected to arrive early next year, followed in April by the new-generation Outback, a larger SUV.

The high-performance WRX sedan will arrive in 2022 with the range-topping STI following in 2023. Subaru SA is also considering reintroducing the Impreza hatchback but did not give a time frame.

“I’m on a mission to return the company to better days and I look forward to steering Subaru through these unprecedented and uncertain times. Our shareholders and manufacturers are steadfast in further investments in our market,” said the new MD.

Crushing the Beetle, VW moves to small SUVs with the Taos

The move towards crossovers and away from sedans has been relentless, with SUVs and trucks likely to take more than 70% of the US market
Companies
11 months ago

Fuel prices set for another drop

Fuel prices set for another drop