Comair rescue plan expected to be rolling by March 2021 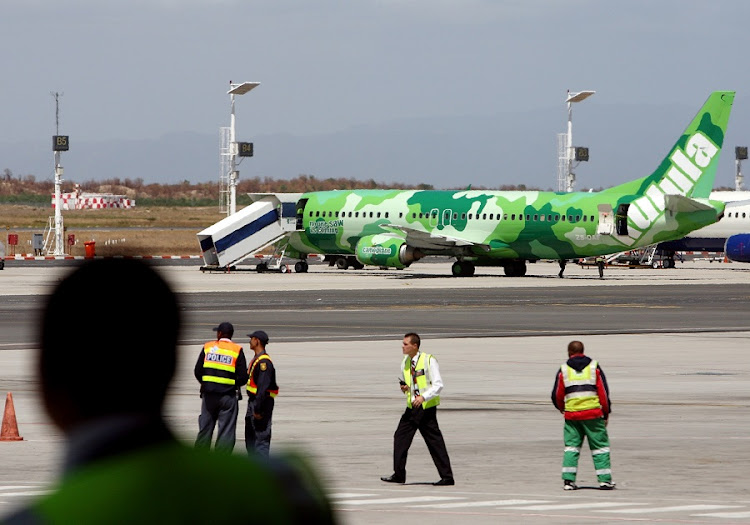 The business rescue practitioners for Comair, which operates Kulula.com and British Airways flights in SA, said on Tuesday that they were in talks with funders and that the company was unlikely to resume operations before November.

The group’s business practitioners, Shaun Collyer and Richard Ferguson, have begun discussions with six of the 30 potential  funders approached to help recapitalise the company.

Comair went into business rescue in May and was suspended from the JSE after the Covid-19 pandemic grounded aircraft since March, but the practitioners have said there is a reasonable chance the business can be saved.

The practitioners said the proposed business rescue plan will include the rationalisation of Comair’s aircraft fleet from 27 to 13 Boeing 737-800s and three 737-400s.

“The business rescue practitioners had consulted extensively, both in SA and abroad, and it was considered that a downsized fleet would be more in keeping with what the company could afford to operate and demand for air travel post the Covid-19 crisis,” Comair said in a statement.

The business practitioners plan to have largely implemented the rescue plan by March 2021. They said the target is to have paid Comair’s creditors by October 31 2020 and that the company’s existing shareholder base is likely to be diluted as part of its restructuring  plan. 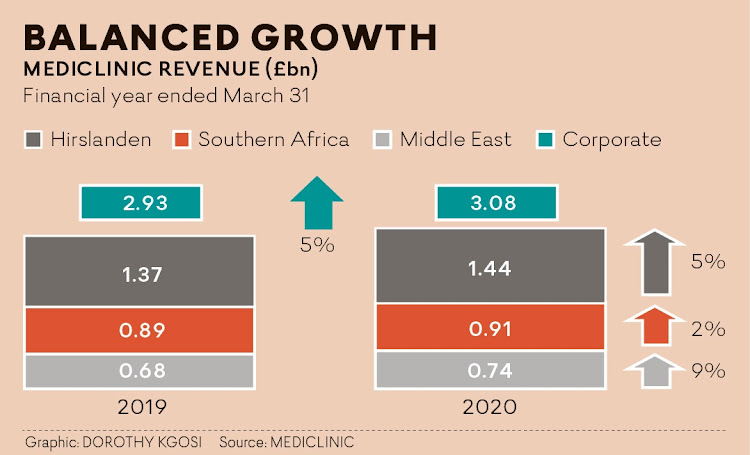 The cash-strapped  airline operator has opted to continue to ground its aircraft despite the easing of restrictions on air travel from June 1 under level 3 of the national lockdown.

“The aircraft are currently in a preservation programme to ensure that they are ready to fly again,” the statement said. “The resumption of operations now would, however, require securing fuel suppliers and covering numerous other costs which the airline would not be able to meet without a significant cash injection.”

Collyer said Comair’s employees have been placed on unpaid leave, and retrenchment proceedings are ongoing.

Comair warned in a trading update on Tuesday that its profits could drop by 100% in the year to end-June. The group said headline earnings per share will drop by at least 100% from the 197.2c it reported a year earlier.

Headline earnings are a widely used profit measure in SA which strips out exceptional items to give a better indication of the underlying performance of a business.

The group acquired a 50% stake in  aerotech technology company Nacelle in a joint venture with Infinea in 2018 before Comair entered  business rescue.

While the airline operator is unable to  fund the deal just yet, it will pay in instalments over 17 months once it secures funding. The acquisition will give Comair full control of information technology infrastructure, customer data, flight systems and support services. With Karl Gernetzky

The past two long months of coronavirus isolation has shown us just how much we can do virtually, and now is the time to appreciate how we have ...
Opinion
10 months ago

Leila Fourie on the plan to rebuild the JSE

Stock exchange boss Leila Fourie has a mountain to climb – not only is the Covid-19 pandemic ravaging local companies, but the number of listings has ...
Features
10 months ago

Comair ticket holders have until June 17 to make a claim

Those with tickets can make a claim to be treated as a creditor, otherwise their value of the booking will remain valid until 31 October 2021
Companies
10 months ago

The rate at which companies are filing for bankruptcy in SA is rising rapidly. Businesses are battling to stay afloat and matters are being made ...
Features
10 months ago

The embattled airline’s assets exceed its liabilities, and there is a reasonable chance of rescuing it, the group’s business rescue practitioners say
Companies
10 months ago
Next Article