Sanral has ‘watershed’ year as lack of funding threatens growth 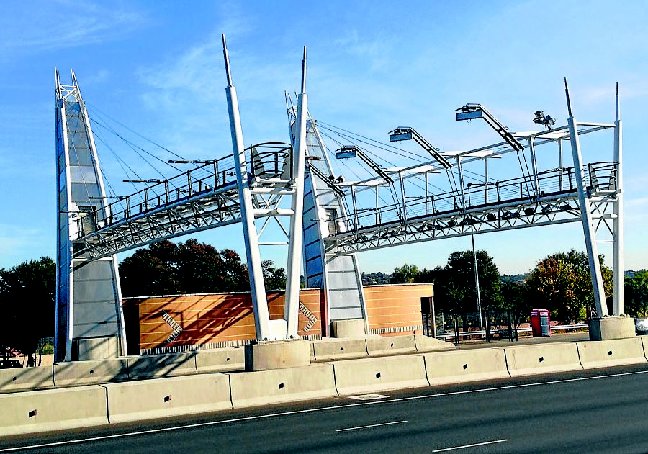 State-owned national roads agency Sanral says it has become clear that without further funding it cannot continue the growth trajectory and network expansion of the previous two decades.

The agency cut its loss to R260.4m for the year to end-March from a R4.96bn loss a year earlier. The improvement is attributable to a slight increase in government funding and a 12.4% jump in revenue from conventional “boom down” toll roads, while a nearly 14% cut in maintenance spending and lower finance costs cut expenses.

However, the sustained nonpayment of e-tolls in Gauteng continued to weigh on its results, Sanral said in its annual report. It made provision to write off R6.06bn of e-toll debt.

It is unclear whether the e-tolling system will continue. Business Day TV reported in September that the ANC said that it would terminate e-tolls while transport minister Blade Nzimande backtracked, saying that the system would stay for now. Scrapping e-tolls would cost the state about R40bn, Coenie Vermaak, the CEO of the Electronic Toll Collection Company told Business Day TV.

Sanral spokesperson Vusa Mona said on Monday that Sanral was making every attempt to collect the tolls o​wed to it, including through civil and criminal prosecutions. “It would not be prudent to write this amount off until it becomes clear it is not collectible.”

Chair Roshan Morar said the year was a watershed in that Sanral found it necessary for the first time to transfer R1.67bn from the non-toll business to the toll-road portfolio. This transfer came in addition to a special Treasury grant of R406m.

The spending cuts were worrying, said Chris Malikane, a development economist at Wits University. “The economy is in desperate need of a demand injection. Sanral should be one of the critical instruments in an economic stimulus through national road construction.”

Malikane said that about 70% of SA’s roads needed repairs, amounting to more than R70bn, (and that) 58% of the roads were gravel. “This is an opportunity to roll out infrastructure that will improve productive efficiency and create low-skill employment. The R63.4m (3%) cut in spending on repairs will see conditions worsen.”

The government bailouts underscored the need for a review of the way state-owned entities were funded, said Malikane. “Sanral has a heavy finance burden. It is important that a developmental financing model be considered given the strategic and long-term nature of its investments. This is urgent because the decline in maintenance and repairs expenditures will lead to higher costs to the public in future.”

In its strategy document, Horizon 2030, Sanral acknowledged the reputational effects of the e-toll project, that is, public resistance, public trust challenges and pressures for inclusivity by a society desperate to participate meaningfully in the economy.

Morar said Sanral Treasury would remain Sanral’s primary source of funding, but that it would explore public-private partnerships.

WATCH: Scrapping e-tolls — who will foot the bill?

Blade Nzimande on scrapping e-tolls: how will we pay Sanral’s debt?

Gauteng’s unpopular toll system is not about to be suddenly scrapped, but President Cyril Ramaphosa wants a decision on a way forward before the year ...
National
2 years ago

Cabinet approves new board members for Acsa and Sanral

Nolulamo Gwangwa will chair the Acsa board, while Sanral’s will be chaired by Themba Mhambi
National
2 years ago

Sanral’s rollout of stalled contracts ‘will not help much’

Analysts say that while starved construction firms will pounce on the tenders, they doubt whether the roads agency can afford new projects
Companies
2 years ago
Next Article