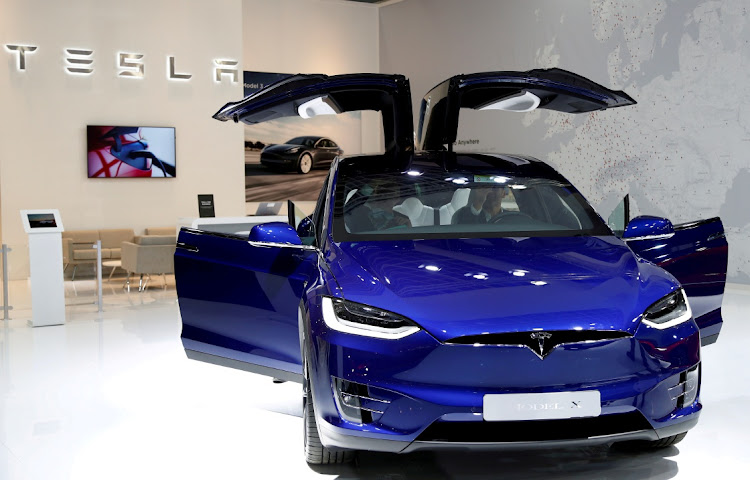 Oakland, California — Tesla delivered a better-than-expected 241,300 cars worldwide in the third quarter, a record for the electric-car maker led by CEO Elon Musk.

Quarterly deliveries are one of the most closely watched indicators for Tesla. They are also widely seen as a barometer of consumer demand for electric vehicles amid a transition away from the internal combustion engine.

“We would like to thank our customers for their patience as we work through global supply chain and logistics challenges,” Tesla said on Saturday. Deliveries of the Model 3 and Y accounted for the overwhelming number of cars shipped.

The results beat an average estimate for deliveries of 223,677 from 12 analysts surveyed by Bloomberg and surpassed the average projection of 221,952 that Tesla sent to investors. The latest results were higher than the company’s previous record for 201,250 vehicles in the second quarter.

“With the chip shortage a major overhang on the auto space and logistical issues globally, these delivery numbers were eye popping and speaks to an EV [electric vehicle] demand trajectory that looks quite robust for Tesla heading into 4Q [fourth quarter] and 2022,” said analyst Dan Ives of Wedbush Securities in a note to clients.

Tesla’s numbers compare favourably with the rest of the industry, in which US vehicle sales slumped in the latest three-month period due to limits on production from supply chain shortages. General Motors, which idled key truck plants in September, took the biggest blow, with sales in its home market dropping by a third in the latest quarter.

New plants are close to completion in Austin, Texas and Berlin, Germany. For the first time, Tesla’s dateline for the production and delivery release said “Austin”, and Tesla will hold its annual shareholder meeting from the Austin factory on Thursday.

Martin Viecha, Tesla’s head of investor relations, did not respond when asked if Tesla has moved its corporate headquarters to Austin.

In September, Musk sent an e-mail to employees urging everyone to “go super hard-core” to “ensure a decent Q3 [quarter three] delivery number”.