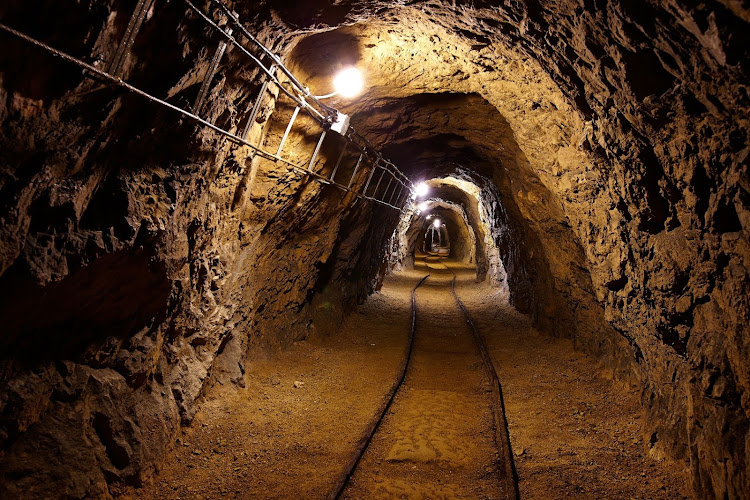 Precious metals miner Sibanye-Stillwater on Wednesday reported improved production from all its operating segments for the second half of 2020 relative to the first in which the Covid-19 pandemic first hit the global and local economy.

Sibanye said it increased production despite the implementation and observance of Covid-19 protocols.

“The manner in which the initial threat of Covid-19 was handled at our operations in the first half of 2020 and the subsequent, safe return to normalised production levels by year-end was extremely pleasing,” said Neal Froneman, CEO of Sibanye-Stillwater.

Production from the SA Platinum Group Metals (PGM) operations of 1.58-million ounces was 9% higher than the upper limit of Sibanye’s revised annual guidance of 1.35-million to 1.45-million. PGM production of 918,678 ounces for second half of the year was 40% higher than for the first half.

Mined production from the US PGM operations was marginally below revised guidance primarily due to the effect of a spike in Covid-19 infections at the operations the final quarter of 2020. Even so, Sibanye said US production in the second half of the year was 3% higher than in the first half, with the production trend improving throughout the year. 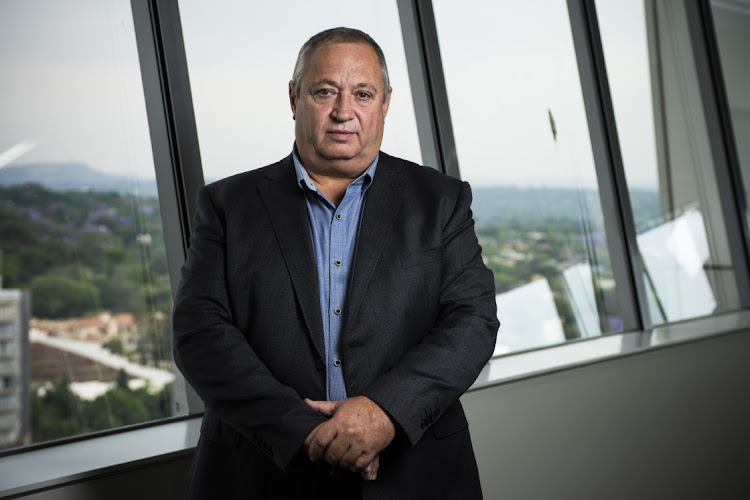 At R62.43 a share on Wednesday afternoon the Sibanye stock price has increased 50.66% over the past year.

“We continue to observe strict Covid-19 protocols at the operations as the health and safety of our employees remain our primary imperative,” said Froneman. “In the absence of unexpected disruptions, the group is well positioned to deliver a much more consistent and significantly improved operating result for 2021”.

The group will release its 2020 annual results on February 18.

The markets did not escape the ravages of 2020. Despite some pockets of optimism, a rocky start has left investors less than upbeat about 2021
Features
3 months ago

Company invests in key stage of PGM processing that broke down, hitting production in 2020
Companies
4 months ago
Next Article