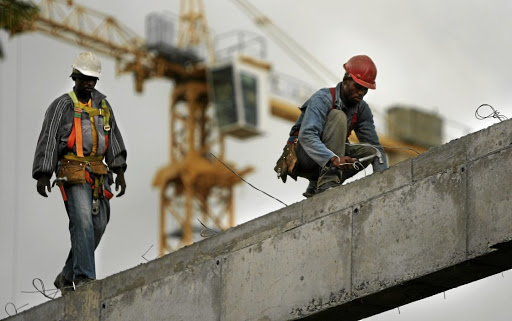 Forty-eight shareholders of embattled construction business Group Five have launched a court bid arguing that the group be put into liquidation, citing decisions taken before it entered business rescue that doe not comply with the Companies Act.

The shareholders want to overturn a decision adopted by shareholders at an AGM held in November 2017, allowing the group to provide financial assistance to related companies. It also wants to set aside guarantees making Group Five financially obligated to a number of banks.

The statement by business rescue practitioners, Peter van den Steen and Dave Lake, did not go into detail about the identity of the shareholders, nor the specifics regarding why they maintain resolutions were not in line with the Companies Act.

Group Five entered business rescue amid severe pressure from the termination of the Kpone power project in Ghana. This resulted in Group Five’s bank guarantee providers making a $106.5m (R1.8bn) payment — for which Group Five is liable.

The practioners said on Monday that they will oppose the application, which is before the Johannesburg high court, saying senior counsel has advised that the relevant resolutions taken by shareholders and the board complied with Companies Act.

Group Five will leave the JSE on June 15, ending a more than four-decade history as a publicly traded company.

Its biggest subsidiary has been in business rescue — a process that allows a financially distressed company to delay creditors’ claims against it or its assets — since March 2019.

Its practitioners, concluded that the company will be wound up and between 3,000 and 3,500 jobs saved through the restructuring and sale of businesses and contracts to new owners. The practitioners have said previously that the Covid-19 pandemic has delayed parts of the winding-up process.