Shares surge as much as 30% after the bid by consortium that includes KKR, pension fund Hesta and Abu Dhabi Investment Authority 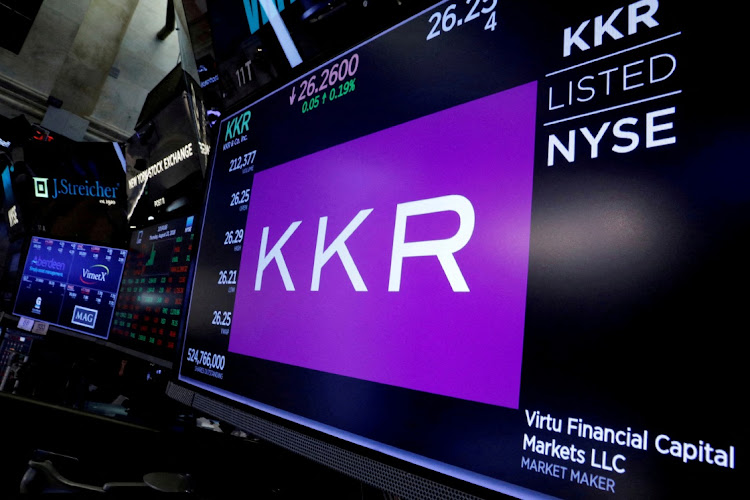 A group led by KKR made an unsolicited $14.8bn bid for Ramsay Health Care on Wednesday, underlining buyout funds’ appetite for healthcare assets and pushing Australia’s biggest hospital company shares up by as much as 30%.

If successful, the takeover would rank as the biggest private equity-backed buyout of an Australian company, and would be the biggest deal in Australia this year, nearly doubling activity, Refinitiv data shows.

Ramsay said in a statement it would provide the KKR-led group with due diligence on a non-exclusive basis and talks were at a preliminary stage.

The deal would represent a substantial return for the Paul Ramsay Foundation (PRF), Ramsay’s biggest shareholder with an 18.8% stake, which said it would support the offer.

“Assessment of any conditional indicative offer is up to the board of Ramsay Health Care. However, should an offer materialise along the lines canvassed in Ramsay Health Care’s ASX Announcement, PRF would support such an offer being put to shareholders,” it said.

Australian pension fund Hesta and sovereign fund Abu Dhabi Investment Authority are participants in the consortium, according to a source with direct knowledge of the matter. The person declined to be named as the firms’ involvement was not public.

Hesta did not respond to a request for comment and the Abu Dhabi fund declined to comment.

The offer sent the shares up by as much as 30% to A$83.55, the highest in nearly six years, and their biggest intraday jump to date, before paring gains to close up 24% at A$80.

“The 31.3% premium to Ramsay’s price over the last six months is reasonable for a change of control,” said Brian Freitas, an analyst who publishes on research platform Smartkarma.

“The share offer implies a forward earnings multiple of 33 times versus an average of 17 times for its peers, so shareholders should be fine with the proposed offer price.”

Ramsay has reviewed the proposal with its advisers and said it is seeking information from the consortium regarding its funding and structure of the deal.

KKR did not respond to a request for comment.

Refinitiv data shows total deal value of $17.4bn in Australia so far in 2022, with a 41% slump in the first quarter from a year earlier. The country saw a flurry of blockbuster takeovers in the past year, including the purchase of Sydney Airport and Block’s takeover of buy-now-pay-later star Afterpay.

The Covid-19 pandemic has weighed on healthcare operators including Ramsay, with the shutdown of non-urgent surgeries, staffing shortages due to isolation regulations, and upward wage pressure weighing on earnings.

Started by Paul Ramsay in 1964 by converting a Sydney guest house into one of the country’s first psychiatric hospitals, the Paul Ramsay Foundation sold nearly 11% of Ramsay in 2019 for A$61.80 per share.

Ramsay said it was still pursuing a $1.35bn buyout offer it had received previously from IHH Healthcare for its Asia joint venture with Malaysia’s Sime Darby Holdings.

Ramsay has hired UBS and Herbert Smith Freehills as financial and legal advisers, respectively, for the KKR-led consortium’s proposal. KKR is advised by Barrenjoey Capital and Credit Suisse, sources said.

BHP and Woodside merger gets the nod from KPMG

Investors have been calling on Woolworths to sell the clothing firm, which cost it R12bn in writedowns, for the past few years.
Companies
2 months ago