Oudéa to leave the French bank in 2023 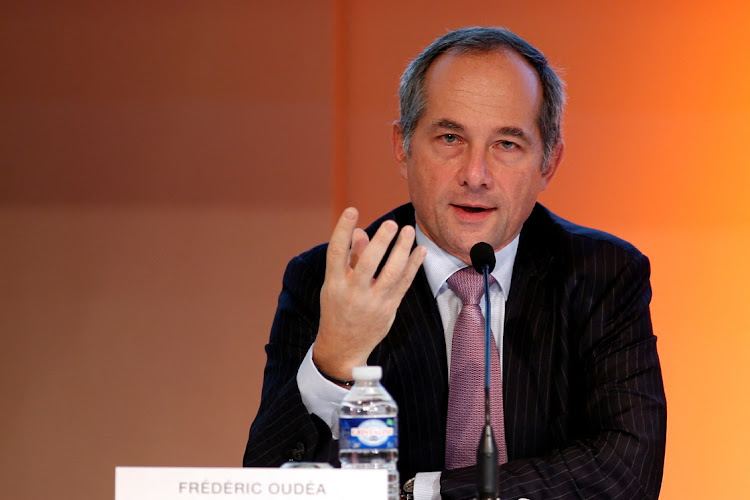 Paris  — Societe Generale CEO Frederic Oudea in a surprise move on Tuesday said he would step down in 2023, bringing to an end what will be a 15-year reign running the lender.

France’s third-biggest listed bank said it would launch the process of finding a successor for Oudea, who has been CEO since 2008, and should be finished by 2023.

“It is a decision I took with humility, lots of emotion but also with a serene mind,” said Oudea, whose last major job was to broker an orderly exit from Russia through the sale of the company’s local unit to an oligarch close to the Kremlin.

Oudea is one of the longest serving CEOs in European banking since the financial crisis, while rivals have been through multiple changes of leadership as the industry has struggled to restore profitability. As with many other European banks, however, SocGen’s shares have more than halved since the 2008 crisis.

Under Oudea’s leadership SocGen has streamlined operations in recent years to boost returns and financial solvency, notably by selling businesses in Central and Eastern Europe and refocusing its corporate and investment banking.

“While this is a surprise, the news makes sense to us,” said Jefferies analyst Flora Bocahut in a note, calling it “understandable” for the bank and its boss to draw a line after 15 years.

“Also, we find the timing is right with SocGen’s P&L performance having significantly recovered from the recent lows, capital being sufficient, the 2025 strategy clear & in motion,” Bocahut added.

He became finance chief in January 2003 before taking over as CEO in 2008 in the wake of huge losses on equity derivatives caused by rogue trader Jerome Kerviel.

Oudea then became chair and CEO until 2015 when the function was split.

The French bank had a strong start to 2022, reporting a profit rebound for the fourth quarter of last year on lower pandemic-related charges and a retail banking and equity trading rebound, and said it expected to improve profitability in coming years.

Russia’s invasion of the Ukraine, however, has created uncertainty for SocGen and other European banks, and has reduced its capital cushion.

In May, the bank beat first-quarter earnings expectations but booked higher provisions for loans turning bad as the economic impact of the war hit customers.

The bank said in April it would quit Russia and sell its Rosbank business there to Interros Capital, a company linked to Russian oligarch Vladimir Potanin, writing off roughly €3.1bn.

Dimon will keep the award, but such votes are closely followed as a test of investors’ attitudes towards executive pay
Companies
1 month ago

Berkshire sells nearly all of an $8.3bn stake in Verizon
Companies
1 month ago
Next Article

Ubank still open for business after being placed in curatorship

Ubank still open for business after being placed in curatorship