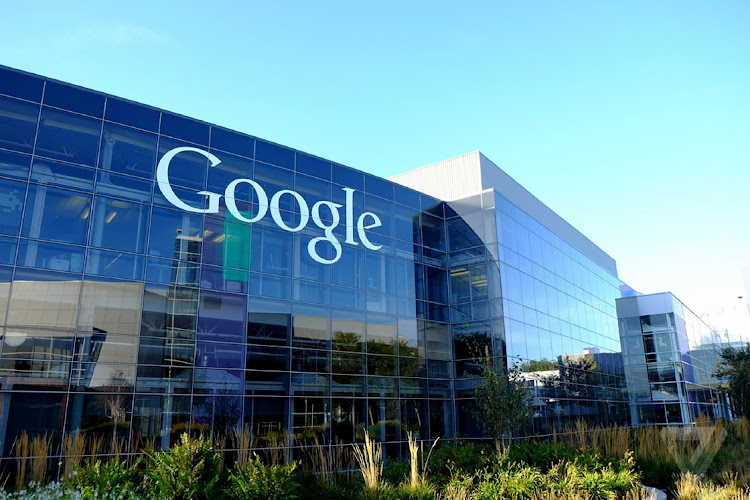 A sign is pictured outside a Google office near the company's headquarters in Mountain View, California. Picture: REUTERS/PARESH DAVE

Berlin — Google has offered to remove Google News Showcase content from general search results in Germany in a bid to end a competition inquiry, the country’s federal cartel office says.

Alphabet’s Google launched Google News Showcase in 2020. The platform promotes content from more than 1,000 publishers that have agreed to license content for a fee.

Germany’s cartel office said in June that it was investigating Google’s Showcase product under new powers to regulate internet companies, after a complaint by Corint Media, which manages the rights of German television and radio stations.

The Bonn-based cartel office is concerned that Google’s deal-making power could lead to some news providers being squeezed out of the market, and that including Showcase results into its general search engine could give it an unfair advantage over competitors.

The German cartel office said that Google has given assurances that access to Showcase was based on objective criteria.

It also said that the conditions for Showcase participation would not impede a publisher’s ability to assert general ancillary copyright, under which content providers must pay publishers for the use of news snippets.

The regulator said that the investigation will consult with Corint Media as well as with other news publishers to assess whether Google’s proposal would be effective.

Corint Media, based in Berlin, said it welcomed the cartel office’s announcement on Wednesday.

“This means that the substitute competition by Google that had been feared, which would have made the offerings of publishers dispensable in the long run, will not be possible,” Christoph Schwennicke and Markus Runde, Corint’s MDs, said.

Corint says it manages the rights of almost all German and several international private television and radio stations as well as of numerous press publishers.

Google said it was working closely with the cartel office to find the right approach as efficiently as possible.

"We have already made some adjustments and proposed further improvements. We will also address further questions," it said, adding that it would continue to work on its Showcase offering.

YouTube video playback will come to all Volvo cars with Google built in, reflecting a continuation of the partnership between the car and tech giants.
Life
5 months ago

Once upon a time, people of a certain age may tell you, BlackBerry reinvented the mobile phone, along with business e-mail and technology addiction.
Opinion
5 months ago