Moderna says the new factory will produce the drug substance for mRNA vaccines, including its Covid-19 vaccine and shots for other diseases 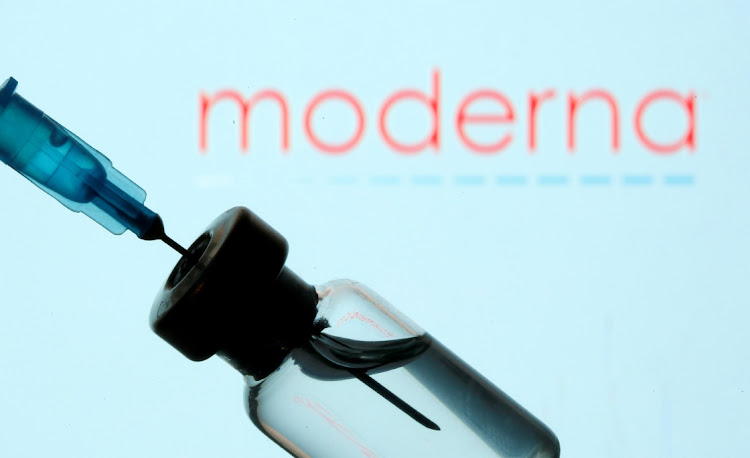 Moderna said it would spend as much as $500m to build a factory in Africa that could produce 500-million messenger RNA (mRNA) vaccine doses a year.

In a statement, the company said that the new factory would produce the drug substance for mRNA vaccines, including its Covid-19 vaccine and shots for other diseases, and potentially also have vial-filling capabilities. Moderna will start working on site selection soon, it said.

Moderna has been under pressure to make its vaccine in Africa, the continent with the lowest immunisation rate. The other main manufacturers of mRNA vaccines for Covid-19, Pfizer and partner BioNTech, announced a deal in July to start producing shots at a facility in Cape Town, SA.

In an interview, Moderna CEO Stephane Bancel said the aim was to build a factory comparable to the company’s main US production facility in Norwood, Massachusetts. It will be owned and operated by Moderna but staffed mostly with local workers.

The deal wouldn’t involve transfer of intellectual property, Bancel said. He noted that the company has previously said it won’t enforce its patents related to Covid-19 vaccines during the pandemic.

“We want to bring the mRNA technology to Africa and build a plant there,” Bancel said. 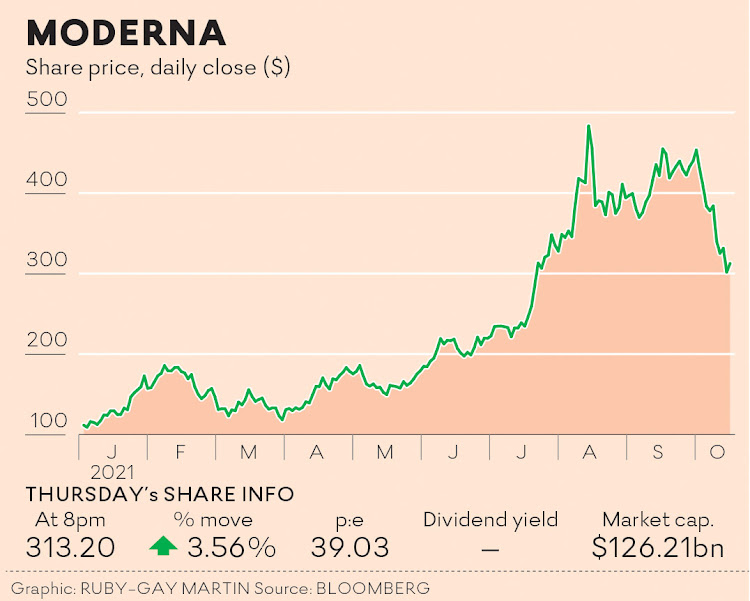 There is a shortlist of five African countries with the political stability, infrastructure and educated workforce suitable for a hi-tech messenger RNA factory, Bancel said. Moderna plans to talk to those countries and make a decision where to build the African plant in the coming months, Bancel said.

Pfizer and BioNTech plan to start producing their Covid-19 vaccine at a Biovac Institute facility in Cape Town. Biovac is partly owned by the SA government. The companies have said they plan to begin producing finished doses in 2022. Unlike the Moderna plant, which will produce the active mRNA ingredients for vaccines, the Biovac facility will be focused on the final stage of the manufacturing process, vial filling and packaging.

Venture capitalists are pouring money into start-ups focused on mRNA, after seeing the success Moderna and Pfizer had producing mRNA Covid-19 vaccines
Companies
10 months ago

Among those seen by other scientists as potential winners of the prize are Hungary-born Katalin Kariko and American Drew Weissman for their work on ...
World
10 months ago