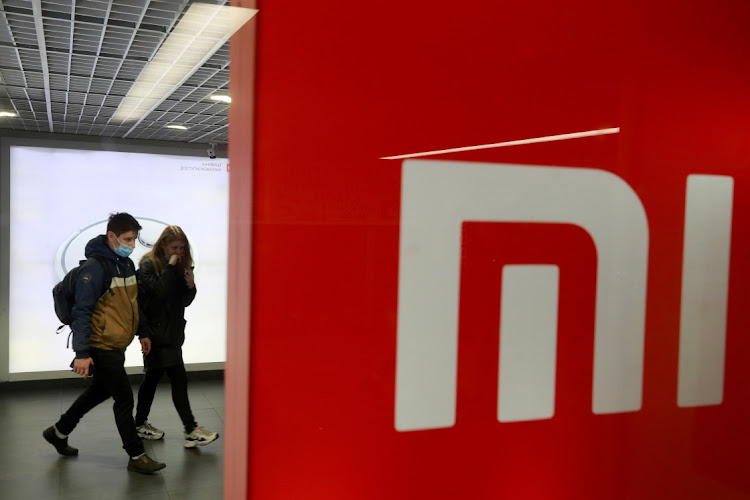 Shenzhen — Electronics  company Xiaomi  on Tuesday reported a 19% jump in third-quarter net profit, beating estimates, as the Chinese smartphone maker's shipments over the quarter surged by 45.3% on a year earlier.

Xiaomi has grabbed market share in China and Europe as its rival Huawei Technologies has faced US sanctions that have hit its supply chain.

The company expects it will continue to gain market share after the latest round of US sanctions against Huawei disrupted its supply chains in August.

Xiaomi  president Xiang Wang said when asked whether Huawei's problems had helped Xiaomi that the company was “paying attention to what is happening into the market”, but was continuing with its own strategy.

“In Q3 we reached a record high (in revenue), but we only have a market share of 13.5%, so the room for growth is huge,” Wang said in the company's earnings call.

Analysts had on average forecast that Xiaomi would report third-quarter net profit of about  3.28-billion yuan, based on to Refinitiv data.

Xiaomi placed orders for up to 100-million phones between the fourth quarter of 2020 and first quarter of 2021, up 50% on projections before the August restrictions, consultancy Isaiah Research said.

However, Wang said that in the fourth quarter  a shortage of components would be a challenge for the company. “We can’t waste any material, we need to be more precise in production and design and product planning,” he said.

The company became the third-biggest seller of handsets in the third quarter, shipping 47.1-million units with 45% growth, consultancy Canalys said. Samsung is the largest, followed by Huawei.

Xiaomi is also attempting to court Huawei's distributors in Southeast Asia and Europe in the hopes of gaining exclusive deals, and is actively targeting Huawei's high-end market share in China, a source at Xiaomi familiar with the matter has said.

Honour was struggling to secure enough crucial components and software for production after the Trump administration cut off access to US chips and ...
Companies
11 months ago