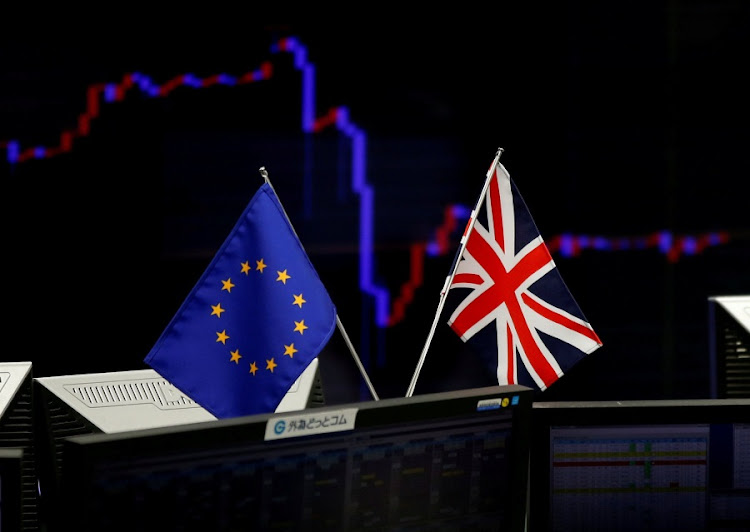 The UK will need to increase taxes or cut spending further if it wants to alleviate growing pressure on the public finances in the long term, the Office for Budget Responsibility (OBR) said on Tuesday.

An ageing population and the pressure for increased health spending will widen the budget deficit over time and put public-sector net debt on "an unsustainable upward trajectory", the fiscal watchdog said in its 2018 Fiscal Sustainability Report.

Prime Minister Theresa May announced in June that the National Health Service (NHS) will get a funding boost over the next five years equating to more than £20bn a year more in real terms by the fiscal year 2023-24. That’s an annual average growth rate of 3.4%.

"The long-term outlook for the public finances is less favourable than at the time of our last financial stability report in January 2017," the OBR said. "This is more than explained by the June health spending announcement."

If higher health spending were to be fully financed by tax rises or cuts in other spending, the outlook would be little changed from that seen 18 months ago, it said.

Chancellor of the exchequer Philip Hammond has yet to confirm how the extra NHS spending will be funded, though May has said the country will need to pay more in taxes. In its report released on Tuesday entitled Managing Fiscal Risks, the treasury said the pressures would be partly lifted by five financial tests that the government has set the NHS, including improving its productivity and tackling rising healthcare costs.

Like one of the hedonistic rulers of ancient Rome, the empire is Donald Trump’s to play with until he disappears in a puff of tacky debauchery, ...
Opinion
3 years ago

Khalid al-Falih, the Saudi minister behind the oil price recovery, faces his toughest job yet

‘The consensus is imploding. I don’t see how you can reconcile the positions of Russia, Saudi Arabia, Venezuela and Iran. The contradictions are too ...
World
4 years ago

Working-class summit to focus on jobs and poverty

Unlike Cyril Ramaphosa's proposed jobs summit, the Saftu gathering aims to bring together some of those most affected by unemployment
Politics
3 years ago
Next Article