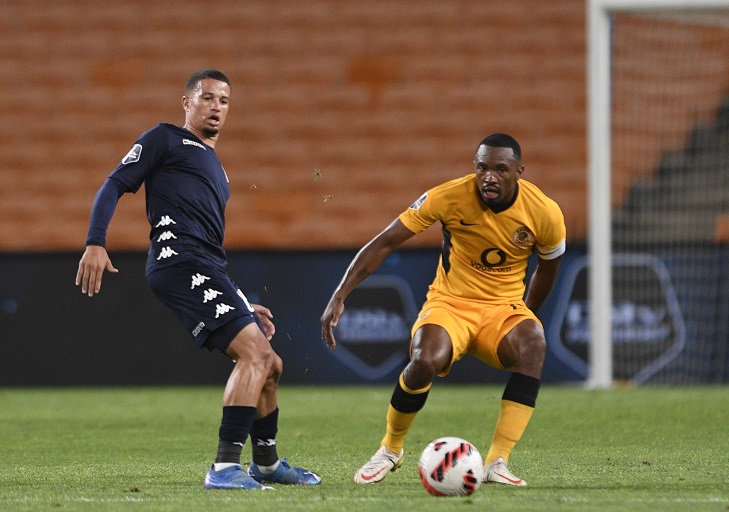 Kaizer Chiefs assistant coach Arthur Zwane said Amakhosi will not be back to full strength when they face Royal AM at Chatsworth Stadium on Sunday in their second game after their Covid-19 hiatus.

With head coach Stuart Baxter isolating after the outbreak of more than 30 cases at Naturena that saw Amakhosi unable to honour two league fixtures, Zwane took charge of Chiefs’ return in their understrength combination’s 2-0 win over Sekhukhune United.

The assistant coach had hailed a “quite amazing” performance at FNB Stadium on Sunday after a “complex fortnight” where Chiefs’ players had to return to training “in dribs and drabs”.

With players still returning from having to isolate for 10 days and a further seven days’ reintegration into full training after that, Zwane said Chiefs will still be missing key members of their squad against Royal.

“Unfortunately we won’t be able to have everybody back and fully fit for the coming game, because certain players still have to go for tests and start doing some physical work before they can join the rest of the boys,” the former winger said.

“And yes, you could see it in the game [against Sekhukhune]. We risked Phathu [Nange] and you could see he was breathing heavily and at some point he was coughing. But I had no choice because we wanted to consolidate, we needed him, and Njabulo Blom had already been cramping.

“We would have loved to bring in one of the younger boys from the reserve team but we didn’t want to just throw them into the deep end. We thought we had enough young players on the field — the [Kgaogelo] Sekgotas, the Njabulo Bloms, Siya Ngezana.

“I think we played about seven young players, which is good for the future of this team. So we had to try to manage the game.”

Chiefs had been unable to honour their fixtures against Cape Town City at FNB on December 4 and Lamontville Golden Arrows at Princess Magogo Stadium on December 8.

The Soweto club had written to the Premier Soccer League (PSL) asking for all four of their matches in December to be postponed, which was apparently declined. The PSL executive committee has been reviewing the matter in several meetings since, including one on Tuesday.