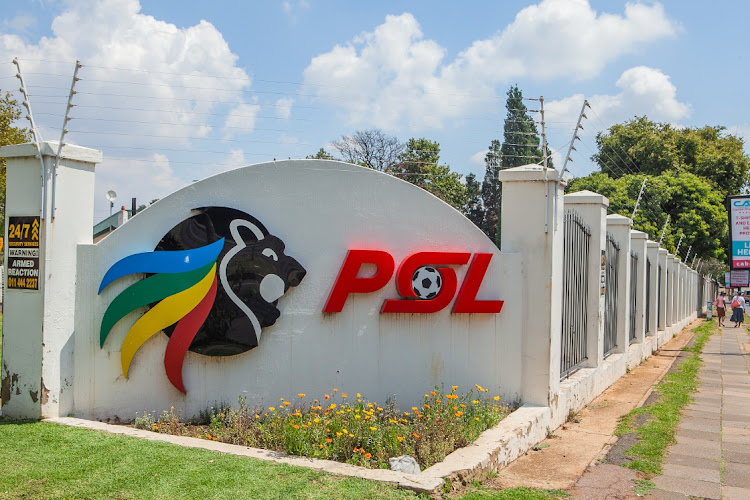 For some obscure reason, the Premier Soccer League (PSL)  appears to have adopted a dangerously self-defeating, damaging posture when dealing with crises: of burying its head in the sand, hoping everything blows away.

This has been the case since Kaizer Chiefs alerted the league last week they would  be unable to field a team due to an outbreak of Covid-19 in their camp. As a result, Amakhosi didn’t pitch for their past two fixtures against Cape Town City and Golden Arrows, leading to all manner of speculation as to what would now happen.

Such talk is fuelled in the main by the PSL’s lack of sincerity and the vagueness of its Covid-19 protocols. When these were drawn up in 2020, the league made it clear a rising number of cases could not be used as an excuse for a club not to pitch for a fixture. During a pandemic, this was shortsighted and grossly irresponsible.

That first division side Cape Umoya were punished with a forfeiture last year for failing to fulfil a fixture because of a high number of Covid-19 cases should have sounded the alarm for the league’s hierarchy. They should have asked themselves if  they could continue with the forfeiture rule.

After all, because of the unpredictability of Covid-19 surges, postponing games even at the last moment has occurred in other parts of the world where football leaders quickly adapt to new demands. Just this week, Tottenham Hotspur had their Uefa Conference League clash against France’s Rennes postponed due to an outbreak in the English club’s ranks, when eight players and five officials tested positive.

This is not even half the 36 cases in the Chiefs camp, yet by the time of writing, we had not heard anything from the PSL, despite numerous meetings convened on the matter since last week.

We have been left to speculate as to what the reasons for this silence might be, and that speculation went into overdrive after the sudden resignation of Michael Murphy, the league’s head of legal, this week.

Murphy reportedly felt aggrieved that the league had sought legal advice elsewhere on the sustainability of the current protocol, which he helped draft. It is understood initial legal counsel advised the league the protocol could not stand constitutional examination should it be challenged in court.

The PSL has, since the pandemic, adopted an “us and them” approach to matters of national interest, deciding to close ranks and deal with issues “internally”. But Chiefs, and all the clubs affiliated to the league, are not entirely blameless in enabling perverse behaviour.

They watched gleefully as the league turned into a recluse, serving the narrow interests of individuals. Just last month, the league held an annual general meeting with no media invited, yet no club saw anything untoward in it. Football media remain banned from local stadiums, in a league headed by a permanently “acting” CEO. Member clubs believe everything is all rosy.

The chickens are now coming home to roost, with Chiefs not receiving feedback timeously despite two letters having been sent to the league ahead of their nonfixture against City. Like us in the media, even its most popular club could not escape the PSL’s wanton contempt.

Whatever the reasons, someone needs to remind the PSL that silence is not always golden, not when you project yourself as a professional entity.