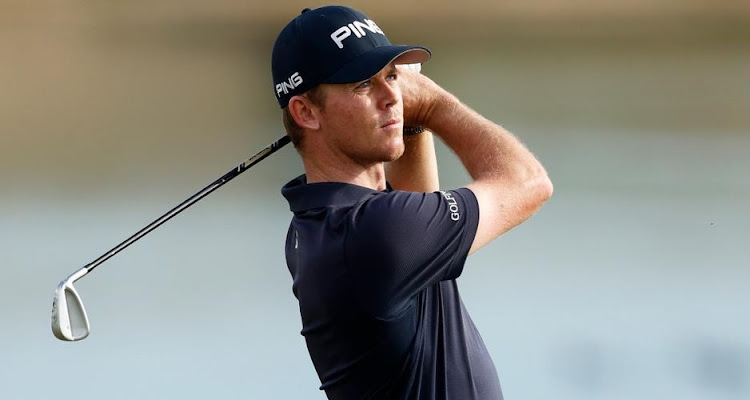 Brandon Stone heads into this week’s Limpopo Championship with a clear goal of using these next three European Challenge Tour events being hosted on the Sunshine Tour as preparation for May’s PGA Championship.

Stone forms part of a strong SA field gathered at Euphoria Golf and Lifestyle Estate for the R3m Limpopo Championship, which tees off on Thursday as the first of a three-week stretch of European Challenge Tour co-sanctioned events, including the Bain’s Whisky Cape Town Open and the Dimension Data Pro-Am.

And it is to the local Sunshine Tour professionals that Stone says he will be looking to help get his game in top shape before he tees it up in the year’s second Major, the PGA Championship at Kiawah Island in May.

“The golfers on the Sunshine Tour are incredibly good, and in my opinion we have some of the best golfers in the world playing here. So these next three weeks playing against our best will stand me in good stead before the PGA Championship in just over a month. It’s definitely something to get me ready for that,” said Stone.

The multiple European Tour winner is looking forward to competitive golf again after a frustrating period in which the travel issues surrounding Covid-19 have kept him at home.

“I’m just really looking forward to playing again. I haven’t played in a while because of a few visa issues and the travel restrictions around the world. I have played a lot of social golf and the game feels fantastic. I’m very eager to get some competitive golf going again.

“I think a lot of players this week will also be hungry to compete. These next three weeks are a definite opportunity for the Sunshine Tour professionals.

Hoffman finishes second, ahead of England’s Wallace and Glover in fourth
Sport
9 months ago