Cyril Ramaphosa was Madiba’s choice as his successor to take the country forward, but the ANC decided otherwise 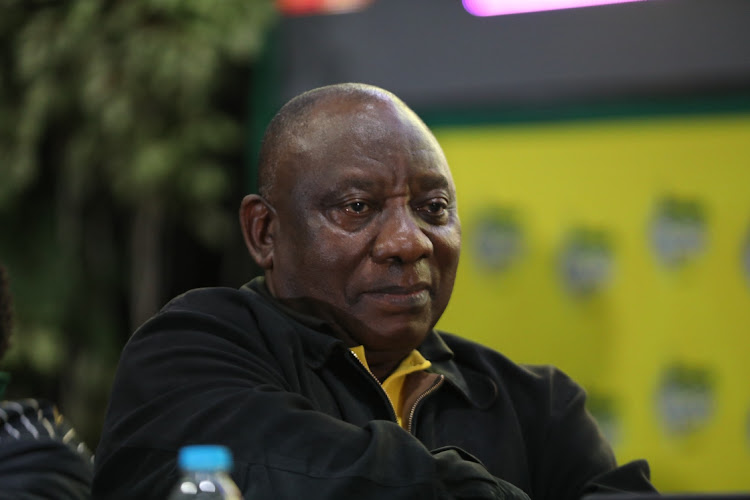 I was out of the country on Mandela Day, but wish to say something about Nelson Mandela. People’s memories tend to be short and selective, and they easily lose sight of the context.

Madiba spent 27 years in jail to bring freedom to all South Africans. His priority was to bring about reconciliation in an unequal and deeply divided nation and to prevent the “Arab Spring” that Thabo Mbeki now warns against in a rather opportunistic fashion.

I learnt first-hand from inside sources in the ANC that revenge was on the cards after Mandela's release, but that he put a stop to that. He was successful with his actions to promote reconciliation and to prevent revenge. His most challenging task to overcome inequality and transfer skills to a new generation of leaders became more difficult when the NP decided to walk out of the Government of National Unity.

Backlogs and inequality did not get the priority they deserved. All liberation movements lose direction over time, inter alia due to a lack of experience, expertise and leadership. Greed and power-hunger creeps in easily once access to previously prohibited resources and instruments of power is obtained.

Cyril Ramaphosa was Madiba’s choice as his successor to take the country forward, but the ANC decided otherwise. One can only speculate how things would have developed had Ramaphosa succeeded Mandela.

Speculation will bring us nowhere, but we should never forget the role Madiba played to liberate us all and prevent a bloodbath. His preference for Ramaphosa underlines his wisdom. Context is everything.

ANC to take temperature of step-aside rule at conference

Ramaphosa might be likely to win reelection in December, but he will continue to be hobbled by his internal opponents
Opinion
2 weeks ago