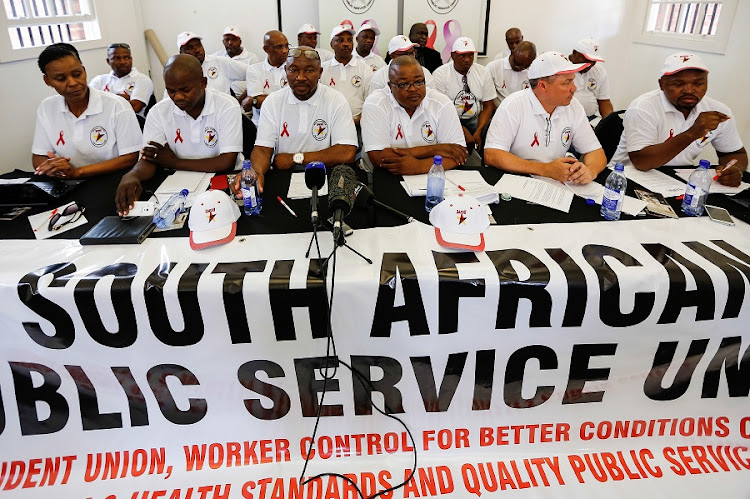 The auditor-general reported recently that the 2022 audit outcomes report reflected poorly on the local government accountability system, including mayors, municipal managers and even provincial governance departments.

She also highlighted a heavy dependence on outside consultants and the attendant costs as major cause for concern, and pointed to a general lack of skills and expertise, which is also the main reason for the widespread poor service delivery.

Governments have an important role to play by creating an enabling environment for the private sector so that businesses can proliferate, especially small- and medium-sized businesses. However, our political leaders have demonstrated over many years that they are not capable of driving and co-ordinating the activities of public institutions to realise the mandate of an elected government.

The mandate of the public sector is to improve the general welfare of society by delivering public goods and services to individuals, and to private- and other public-sector organisations, playing a critical role in the performance of the SA economy.

But for many years there has been detrimental political interference in senior staffing, leading to poor financial governance and compromised management. Vacancies in municipal manager posts often lead to ruthless factional conflicts in councils. These political appointments enable the politicisation of personnel practices, from municipal manager down to the lowest grade.

Lacking employees with the appropriate skill sets leads to poor planning, poor human resource policies, ineffective monitoring and a lack of accountability and transparency. The dysfunctional culture that is created, without strong principles, is then ripe for councillor interference and political manipulation.