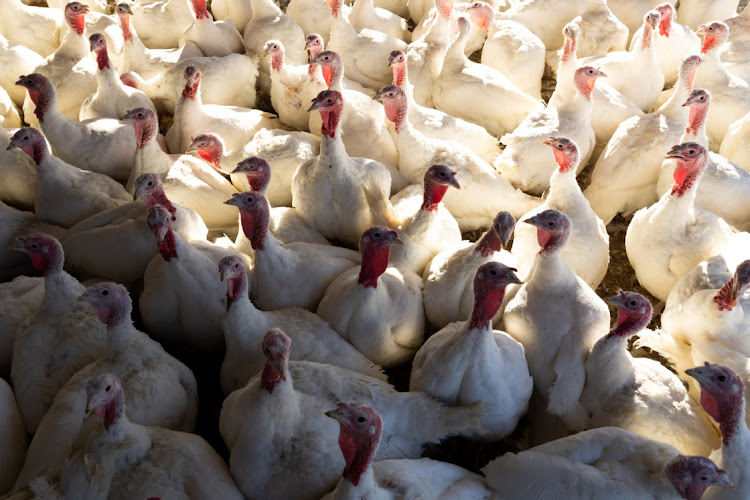 By now chicken fatigue must be setting in with readers. For more than a decade local chicken producers have been applying for increased duties in one form or another, with importers and locals battling away both formally via the International Trade Administration Commission, and informally in a vicious media war. In the middle of this battleground sits the confused, often exploited and mostly poor consumer, whose money they are all chasing.

Perhaps it’s time for some clarification as to what these punishing duties are. The first point is that all duties are another form of tax. The General Agreement on Tariffs & Trade (GATT) is an international agreement introduced 75 years ago to reduce or eliminate tariffs and subsidies and promote international trade. SA is one of more than 100 signatories, yet we are moving in the opposite direction, with a continuous stream of tariff increases, many of them substantial.

The primary duty on imports is customs duty — a tax on imports and exports to raise revenue for the fiscus and to safeguard local industry. These taxes are either a fixed monetary amount per item of imported product, or ad valorem duties, which are fixed  percentages of the value of the goods per tariff heading.

There exists a bound rate, or the maximum duty that can be imposed on a particular product. Though SA’s constantly increasing customs duties on poultry are already very high, they are mostly still below the bound rate.

There are an array of dumping duties also, which are imposed when export prices to SA are below domestic prices of comparable products. Currently the various dumping duties on chicken in SA are high and are one of the drivers of increased till prices. They officially expire after five years, but in practice are always renewed.

Then we have safeguard duties, imposed in cases where there is a surge of imports of particular products. Though also limited in time, they have recently been extended.

Of course, there is VAT (VAT), which is payable on all chicken, local and imported, and both importers and local poultry producers are pleading for a zero VAT rating on their product.

Importers are also calling for the removal of all duties and a three-year moratorium on new ones; local poultry, naturally, opposes this view.

My opinion is that some realism is required. After more than a decade of annual tariff increases it’s time to put an end to it. Local poultry must face competition without a permanent government crutch. The top companies are extremely well run and are improving efficiencies; their own reports reflect ongoing growth.

Notwithstanding the above, I don’t think claims of a 17% price increase by local poultry over 12 months is accurate. Astral Foods, the biggest local producer, reported an 8% price increase over the 12 months to September 2021, despite a feed price increase of double that. I have been tracking advertised retail prices of individually quick-frozen mixed portions — which represent something like 60% of local chicken sales — for over a year, and price increases have been quite low. If I am wrong I’m happy to withdraw this statement.

The suggestion of removing all current duties is totally impractical. It would open up a Pandora’s Box; government would need to find additional revenue, while it would start a procession of similar requests from other industries. It also runs counter to the Poultry Master Plan, signed by both importers and local industry. Any initial chicken price reduction will soon disappear and be replaced by other forms of tax increases.

Zero rating chicken for VAT purposes would be excellent, but how will the fiscus finance it? To put an end to dumping risks, a floor price for each imported chicken product should be enforced, linked to inflation.

It is time to see some successes in the ongoing poultry export campaign. The additional volume produced would improve productivity and local pricing. The primary aim of business is to grow profit and returns for shareholders. However, there are huge social responsibilities as well. What is the multibillion-rand chicken industry in SA, including importers, actually doing to honour those social responsibilities?

Then there is government. To quote one of your foremost columnists, it needs to “get out of the way”.