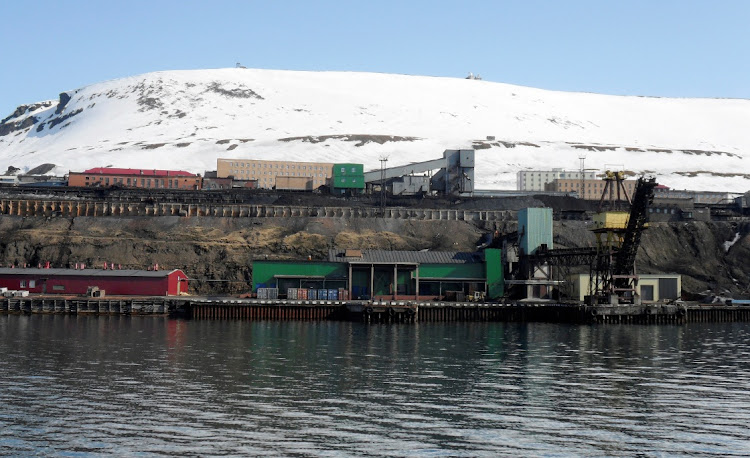 Launceston — Much of the focus on sanctions on Russia’s commodity exports is on crude oil and natural gas, but coal is perhaps the best example of the challenges facing those seeking to punish Moscow for its invasion of Ukraine.

Russia is the world’s fourth-largest coal exporter behind Australia, Indonesia and SA, and has the ability to supply both the Atlantic and Pacific basins.

Europe, the main buyer of Russian coal, has proposed a ban on imports but it has yet to be fully implemented, while Japan also plans to end purchases from Russia.

South Korea has yet to formally sanction imports of Russian energy but is said to be planning for an end to the trade, while China and India, the world’s two biggest coal importers, have no sanctions on Russia and are stepping up imports to benefit from steep price discounts.

An analysis of Russia’s seaborne exports of coal since the February 24 invasion of Ukraine shows that it has not only managed to maintain volumes but has increased them. There has been some switching of buyers but the loss of some markets in Europe and Japan has been more than offset by increased buying, especially by India and Turkey.

Russia exported 16.45-million tonnes of coal by sea in June, down slightly from May's 16.56 million, according to data compiled by commodity analysts Kpler. This level of seaborne exports is an acceleration from the same months in 2021, with June shipments up 3.5% and May up 3.8%. It is also an increase on the three months up to the February 24 attack on Ukraine, when Russia’s seaborne coal exports were 13.43-million tonnes in December, 12.28-million in January and 13.08-million in February.

Breaking the data further down shows that China has boosted imports from Russia since the invasion, but this is partly a reflection of higher overall imports.

India, which has been ramping up coal imports amid a domestic shortage, has substantially boosted purchases from Russia, with Kpler data showing 1.16-million tonnes arrived in June and 836,072 tonnes in May. This is up from 678,051 tonnes in January and 501,115 in February, and is also higher than the same months in 2021, when arrivals were 664,824 tonnes in June last year and 667,982 in May.

However, while India is buying more Russian coal, it is worth noting that it still only makes up a relatively small portion of its overall imports, with Russia’s share being just 4.4% of the 26.08-million tonnes imported in June.

Japan, the world’s third-biggest coal importer, has made some headway in cutting imports from Russia, with arrivals dropping to 483,096 tonnes in June, down from 572,990 in May. These levels are about half of imports in January, which were 1.04-million tonnes and February, when they were 1.13-million, according to Kpler.

Europe’s top buyers of Russian seaborne coal are Germany, the Netherlands and Italy, and they have started to cut back, with June arrivals at a combined 1.47-million tonnes, down from 2.59-million in May.

However, Turkey, which has been supplying Ukraine with military drones, has ramped up imports of Russian coal, with June arrivals at 1.81-million tonnes, which is the most in any month in Kpler’s records going back to 2017. Turkey’s imports from Russia were 1.06-million tonnes in May and they have risen every month since February.

Overall, what the coal data shows is that Russia has been able to maintain export volumes, even if it has done so by offering discounts. It also shows that it is difficult to both ramp up imports significantly, even if you want to, with both India and China likely to have hit constraints on securing vessels to buy more Russian coal.

While Russia has been successful in maintaining coal exports, the real challenge will come if Europe and Japan actually do end imports, but it also appears likely that this will be a slower process than initially expected.

Buyers of India’s exports may target that cargo, given the possibility that some of the diesel or petrol was refined out of Russian crude
Opinion
2 months ago