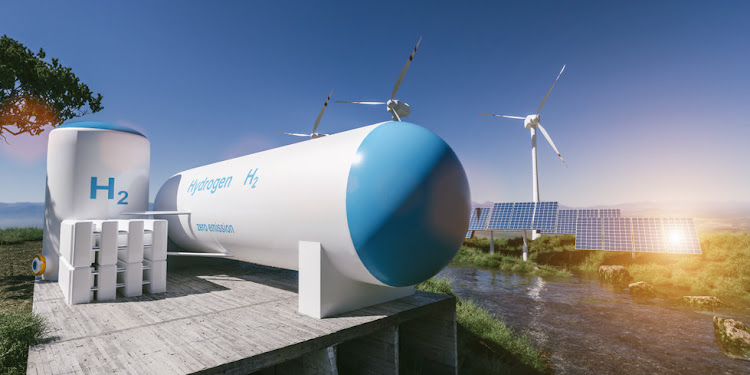 Brussels/Windhoek — The EU is planning a deal with Namibia to support the country’s nascent green hydrogen sector and boost its own imports of the fuel, EU and Namibian officials said, as the bloc works to reduce its dependence on Russian energy.

Hydrogen has long been touted as a less emissions-heavy alternative to fossil fuels, but while there has been some uptake in the EU, chiefly in heavy industry and transportation, high costs and a lack of infrastructure have inhibited consumption. The fuel covers just 2% of the bloc’s energy needs.

Most EU consumption is of “grey” or “blue” hydrogen that is produced using gas, which drives up costs and related emissions. That has made easier access to green hydrogen, which is made using renewable energy, a priority.

The EU’s energy strategy in May set a goal of importing at least 10 tonnes of green hydrogen by 2030, with another 10-million tonnes to be produced within the bloc.

Under the plan, the EU would sign a memorandum of understanding (MoU) with Namibia on hydrogen and minerals at the UN Climate Change Conference in Egypt in November, one EU official said.

The director-general of Namibia’s National Planning Commission, Obeth Kandjoze, told Reuters work is under way for a deal on green hydrogen but did not comment on minerals.

The European Commission declined to comment on the possible deal but said it is working on green hydrogen projects in Namibia.

The officials did not comment on the costs associated with transporting the fuel. MoUs usually carry little detail about import volumes, investments and delivery timings, but they are important political commitments that pave the way for long-term partnerships.

The EU signed a MoU in June with Israel and Egypt on gas imports, as part of its plans to seek alternative suppliers of energy and cut dependence on Russian oil, gas and coal.

Namibia, one of the world’s driest and least densely populated countries, is trying to harness its vast potential for solar and wind energy to produce green hydrogen.

The German government has already agreed to invest €40m in Namibia’s green hydrogen, and Belgian and Dutch companies are also operating in the country in that field.

The official said direct EU funding for Namibia is likely to be limited, but a deal could attract other investors and funding via green bonds.

The EU also wants easier access to minerals in Namibia, and plans geological projects to explore the resources of a country, which is nearly as big as the combined territory of France and Germany, the EU official said.

Namibia is among the priority countries in the EU’s Global Gateway strategy, Brussels’ version of the Chinese Belt and Road Initiative to boost infrastructure investment and diplomatic ties in developing countries.

STUART THEOBALD: National polls in 2024 will be key inflection point amid regime shift

The private sector is filling the gaps left by Eskom, Transnet, SAA and other dysfunctional SOEs
Opinion
1 month ago