Countries around the world are lowering duties on basic foodstuffs to alleviate the effects of crushing food inflation, yet SA is doing the opposite 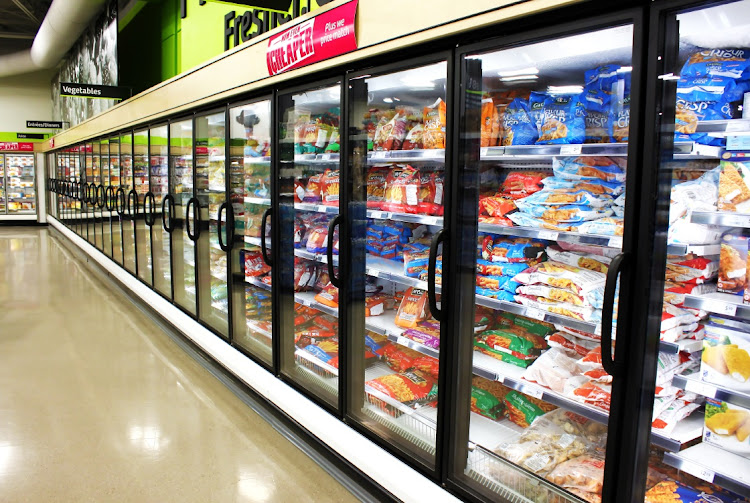 The ripple effects of soaring global food prices are already affecting developing nations, with inflation surging throughout Africa. In Kenya, for example, food price inflation accelerated to 12.2% year on year in April. This was markedly higher than the 8.7% recorded in February owing to a weakening currency, drought and sharp increases in fuel and maize prices — a refrain that sounds all too familiar to SA.

Meat prices are reaching new heights across the board as fuel and animal feed prices continue to rise as a result of Russia’s invasion of Ukraine. The Food & Agricultural Organisation’s meat price index reached a record-high 121.9 points in April, while local beef prices have risen as much as 13.6% from a year ago, and lamb and mutton by 8.4%.

In response to rampant prices, cash-strapped consumers around the world are turning to chicken as a cheaper source of protein to ease some of the pressure on their pockets. But surging global demand has subsequently sent the price of the white meat soaring while sparking growing shortages; Malaysia’s government recently banned chicken exports to protect local supplies.

Already burdened by petrol and electricity hikes, it is little wonder that local households are likewise adding more chicken to grocery lists. But the SA market is already chronically undersupplied, and booming demand risks driving prices higher just when consumers need it the most.

As Chris Schutte of Astral Foods recently noted, local producers face enormous challenges with respect to failing municipal infrastructure and structural impediments. This means that the local industry is unable to produce enough chicken to satisfy market needs. Even under normal circumstances South Africans consume more chicken pieces such as wings and wing parts than local producers can supply.

Importers face many of the same obstacles as local producers in terms of erratic electricity, water shortages, dysfunctional ports and infrastructure. In addition, though, importers are also facing challenges such as a weaker rand, a fivefold increase in freight costs, as well as high duties ranging from 62% to 82%.

Yet even as countries around the world are lowering duties on basic foodstuffs to alleviate the effects of crushing food inflation, SA is doing the opposite. That, combined with weak local supply and heightened demand, is likely to spell further double-digit increases in the price per kilogram of chicken — even as consumers are suffering the effects of a stagnant economy, rife unemployment and decreases in real disposable income.

Growing risk of a food crisis

None of us wish to see a repeat of the devastating riots that took place in KwaZulu-Natal and Gauteng last year, but such an outcome is not inconceivable in current circumstances. It is important to protect the local industry from unfair competition. But now is the time to acknowledge that we are facing a growing crisis, with soaring local and global food inflation unfolding on an unprecedented scale.

Food shortages are a real threat, and the government urgently needs to temporarily lift import duties on bone-in chicken to help fill the supply gap. Furthermore, it should invite experts to weigh in on the merits of the new tariffs contemplated by the International Trade Administration Commission.

Considering the rocketing price of protein globally, it is unlikely that this would result in dumping or a flood of imports, especially as importers compete with an efficient and well-run local poultry industry. Consumers shouldn’t be forced to pay the price of failing infrastructure or other constraints hindering SA poultry producers.

It is time for all stakeholders to work together to keep prices in check — for everyone’s sake.