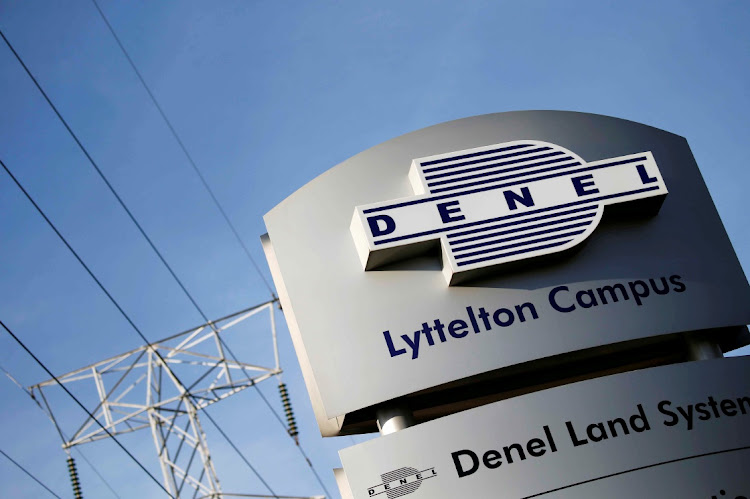 In the aftermath of the now infamous Scopa altercation, Eskom board member Busi Mavuso stated that if the government wants executive and nonexecutive directors for state-owned enterprises (SOEs) who are compliant with His Master’s Voice, they should state this upfront. Of course, if appointments look like patronage, this would stifle the talents of many professionals who feel they can make a difference. Ethical and competent leaders who bring outside expertise to the table are crowded out by this approach.

Perhaps the challenge is far more structural than meets the eye. The governance of state-owned entities (SOEs) does not fit the widely held agency theory of corporate governance — that a corporation can be sustained by the separation of ownership and control. The binary presentation of the corporation as consisting of shareholders and managers, which is inadequate even in well-run listed entities, cannot apply to entities in government hands.

In SOEs self-interested managers do not bear the full wealth effects of their decisions, so shareholders and other stakeholders therefore need protection against this imbalance. Variants of multi-stakeholder models that respect the separation of powers might be more appropriate in corporate governance structures — for instance, a definition of corporate governance as “the determination of the broad uses to which organisational resources will be deployed and the resolution of conflicts among the myriad of participants in the organisation”.

In the classical model, shareholders have available both internal and external governance mechanisms to help align the interests of managers with their own. Internal mechanisms include an effectively structured board, compensation contracts that encourage a shareholder orientation, and concentrated ownership holdings that lead to active monitoring of executives.

But by their very nature SOEs are national assets and do not have the typical shareholder activism associated with the private sector. Nor does the major shareholder have the capacity to monitor the activities of management. Even if it attempted to do so the opportunity to use either voice or exit mechanisms to express disapproval scarcely exist given that these corporations are not floated on a securities exchange.

Telkom is an exception in that it is listed on the JSE. Other parastatals serve their diverse stakeholders as government entities, with all the limits this entails. Nor does the market for corporate control exist for managers to be concerned; the state jumps in with bailouts at the slightest point of corporate failure, even when the SOE has no possibility of recovering in its current corporate structure.

It seems a multi-theory approach to corporate governance is essential in SOEs. For example, the board of directors is perhaps the most pivotal internal governance mechanism. The agency theory might suffice in explaining the separation of ownership from control, but other theories are needed to reflect the resource service and strategic role of nonexecutive directors.

A corporate governance theory known as “resource dependence” provides a theoretical foundation for directors’ resource role. Board members’ contributions are “boundary spanners”, or links to the world beyond the organisation and its environment. In this role outside directors provide access to resources needed by the organisation. An example would be that directors affiliated to financial institutions may assist in sourcing cost-effective lines of credit, and directors who are also directors of law firms could assist with legal advice.

This theory may be fraught with potential conflicts of interest, but the provision of these resources is seen as enhancing organisational functioning, performance and survival. Executives and independent directors have reputations that are intertwined with the financial performance of their companies. They thus protect their reputations as expert decisionmakers. In being effective stewards of the organisation executives and directors are also in effect managing their own careers.

Another theory of corporate governance relates to the power dynamic among executives, the board and shareholders, and addresses potential conflicts. Though the board legally is the more powerful entity in the CEO-board relationship, there are a number of factors that operate to reduce board power in relation to the CEO. CEOs can influence succession and the appointment of nonexecutive directors.

It seems “social dilemmas”, as economists Bruno Frey and Margit Osterloh call them, are at the heart of these companies’ activities, in contrast to competitive markets. “Social dilemmas arise if the actions of self-interested individuals do not lead to socially desirable outcomes,” they state.

The basic problem of SOEs’ corporate governance is the nonalignment of the shareholder and the board, which is exacerbated by the existence of a social dilemma — a conflict between immediate self-interest and longer-term collective interests.

Theranos, the US blood equipment manufacturer, failed with a star-studded team that included previously high-ranking Washington experts such as Henry Kissinger, George Shultz and William Perry, because the CEO and some executives had a social dilemma of note. Why did the all-star board not ask tough questions about the workings of the technology? They clearly did not understand that ethics is a slippery slope — that once you compromise on this front there is no turning back.

It is important to structure SOE boards with extraordinary care, populating them with proven expertise and independent nonexecutives, but serious consideration should also be given to how to mitigate social dilemmas. A great deal of value should be placed on individuals who seek to assume leadership roles out of their own volition with a desire to make a difference. This is intrinsic motivation, as opposed to extrinsic motivation. Extrinsic motivation works through satisfaction of needs, most importantly through monetary compensation. Where agents perceive compensation to be below expectation, they devise schemes to complement it.

The silence of Eskom’s other executives when a relative of one of the executives accumulated tenders in excess of R100m suggests the existence of a social dilemma and extrinsic motivation on the part of many of the senior executives. Intrinsic motivation operates by placing great value in the activity itself and finding satisfaction in the work content, with compensation being a byproduct.

For example, his recent proposals for the SA Post Office notwithstanding, when former CEO Mark Barnes took the job he was clearly driven by such motivation. If there is an intrinsic motivation to work and co-operate, contributing to the common good ceases to be a social dilemma.

A proper alignment of expertise, structure and reputation of corporate boards would help resuscitate failing and bankrupt SOEs. The social dilemmas inherent in most SOEs call for a paradigm shift in the kind of personnel who are appointed to leadership positions. Government should also allow boards to devise strategies that they can implement without interference.

Laying down criteria will simplify decisions on bailouts for ailing state entities and reduce their reliance on the fiscus, finance minister Enoch ...
National
1 month ago

We all know the impact that Eskom has had on destroying SA’s economic growth, but Transnet’s abject failures have been equally corrosive
Features
1 month ago

The NPA estimates it will need an additional R2.25bn over the next three years if it is to successfully prosecute state capture cases. In the ...
Features
1 month ago
Next Article