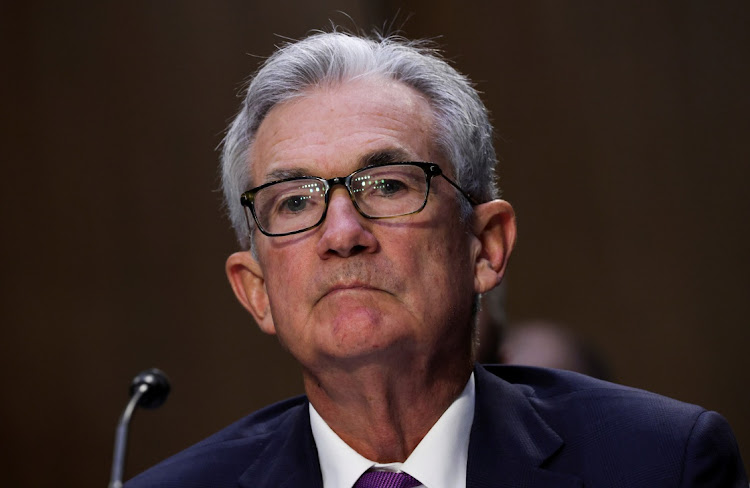 The American Prospect, a revered journal of the American progressive Left, has published a piece highlighting that Jerome Powell, chair of the Federal Reserve, sold between $1m and $5m in stock on October 1 2020. He did so through a Vanguard fund that tracks the total market. How big a deal is this?

I would argue, not very. It looks like the Fed chair, a rich man from his career in private equity, holds an impeccably dull investment portfolio, virtually all passive and spread across asset classes. He appears not to have done much trading in 2020, apart from small purchases and sales that look like either rebalancing, or the use of income to reinvest.

The one big trade was that sale on October 1. It covered the whole market, so no inside knowledge of particular sectors would have helped.

On the face of it, if the trade was made for investment reasons, it was badly timed. Selling just before the top in February, or buying at the bottom a month later, would have been lucrative. It would have also been very suspicious. Selling on October 1 meant that Powell missed out on a 35% gain in the year since (between $350,000 and $1.75m given what we know about the scale of the trade). He had already made his hugely important speech at Jackson Hole in August, and followed through with the Fed’s regular meeting in September. At that point, his publicly expressed intentions, on which he subsequently followed through, were dovish. That should have made him keen to buy rather than sell.

The American Prospect puts together a narrative that makes the transaction seem more sinister. Apparently, Powell had four conversations with then Treasury secretary Steven Mnuchin that day. The Fox Business Network, popular with conservatives, followed the story and headlined it: “Fed’s Powell sold up to $5m in stock in 2020 before market tanked”. That seems an extreme use of the verb “to tank” to me. The stock market’s performance was unremarkable over the days that followed, wobbling ahead of the election, and it soon went into overdrive.

There is a real issue here. Senior figures at the Fed must be careful to avoid any sign of impropriety. But unless they are to be barred from trading altogether, it’s hard to see anything wrong with this. The trade lost money, and it conflicted with inside knowledge of the Fed’s intentions.

Powell needs to be reappointed, or his successor chosen, by early 2022. There are arguments for and against renewing him. Punters on the PredictIt platform betting on the likelihood of Powell getting a second term commented that the mere fact the story had emerged and been promoted by outlets at both ends of the political spectrum suggested a serious effort was afoot to bring Powell down.

This is a dangerous game. Whoever is Fed chair in 2022 will have difficult decisions to make and communicate. There is a history of the market misunderstanding new occupants of the chair. There are other good candidates, but the bar for replacing Powell should be high. His sale of an index fund isn’t a valid reason to replace him.