It must start with telling the truth. So far, President Joe Biden has refused to recognise this US misadventure as a failure 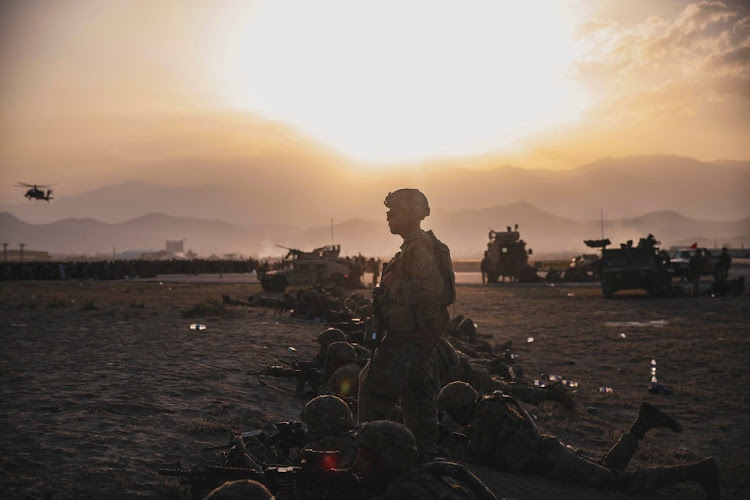 US President Joe Biden’s defence of the US withdrawal from Afghanistan was callous, self-serving and deeply unconvincing. Above all, it was beside the point. The question is no longer whether US troops should have stayed. It’s how the US can minimise the damage caused by this grievously bungled exit.

Some of the gloating among US rivals is overdone, but there’s no doubt US credibility has suffered a crippling blow. Abandoning loyal Afghan allies to their fate will haunt future US interventions around the world. Friends have been snubbed. Rival powers will take heart. Terror groups that were always going to be hard to target from afar are now set to grow bigger and faster than before. Recovering from this debacle will require long, painstaking effort.

It must start with telling the truth. So far, the president has refused to recognise this misadventure as a failure. If a mess of this order doesn’t qualify, it’s hard to know what would. Biden needs to be honest, not blithely unyielding in his own defence.

Next comes securing the evacuation of Americans and their allies. The US should do all it can to ensure the safe passage of Afghans who qualify for US visas to the Kabul airport — and to keep planes flying until they can get out. This should include not just Afghans who worked directly for the US military but those affiliated with US-based media and aid organisations, who are officially supposed to apply for visas from a third country. A new humanitarian parole programme, similar to those established earlier for South Vietnamese and Cubans, is needed so they and other vulnerable Afghans can be brought directly to Guam or the US mainland for processing.

The US should also drive global efforts to head off a broader refugee crisis. Neighbours such as Iran and Pakistan — which already house millions of Afghan refugees — are shutting their borders to more. Europe’s governments are warning asylum seekers against trying to reach the West. The US should lead by example, committing to take its fair share of any outflow. It should also rally donors to fill the gaping hole in the region’s UN refugee funding. And it should use next week’s G7 talks to advance a broader resettlement plan for Afghans, such as the one created for Indochinese refugees after the Vietnam War.

Afghans who remain will also need help. Even before the Taliban takeover, Afghanistan faced a burgeoning humanitarian crisis, with nearly half the population needing aid and more than 550,000 Afghans forcibly displaced from their homes in just 2021. In addition to ensuring the UN and relief organisations have the resources they require, the US should work with its security council partners to ensure the Taliban allow aid to flow freely.

Next, the US must come to grips with what is likely to be an expanded terror threat under the Taliban. Intelligence agencies will have to re-dedicate resources and ramp up surveillance to track any surge in jihadists to the country. They should strengthen contacts with former CIA assets and Afghan commandos, who might provide eyes and ears on the ground. Regional powers such as Pakistan, Russia and China don’t share the same goals as Washington, but all fear a resurgence of extremism. They must be urged to co-ordinate pressure on the Taliban to rein in the most dangerous groups.

Finally, the Biden administration should launch a comprehensive effort to rebuild trust with allies and partners. The president’s failure to speak with allies promptly after Kabul fell is inexcusable. In putting this right, there are no shortcuts. It will require more than fine speeches and democracy summits.

The US can help India deal with a renewed terrorism threat, for instance. It previously expected its Quad and Nato allies to support its strategic priorities in the region, but now Washington will have to listen more attentively to their concerns. It should strive to eliminate needless trade frictions with Europe and engage seriously in trade talks with Asian nations, so they see clear benefits to a closer relationship with the US. Not least, if and when rivals test the country’s resolve, as the Soviets did after the fall of Saigon, the US will have to respond swiftly and smartly.

Recovering from this setback will take time, effort and resources. It will also require close and concerted co-operation with allies. The work starts now.

Editorials are written by the Bloomberg Opinion editorial board.

LETTER: The only winners in the Afghanistan mess are Pakistan and Islamic ...

LETTER: The only winners in the Afghanistan mess are Pakistan and Islamic ...