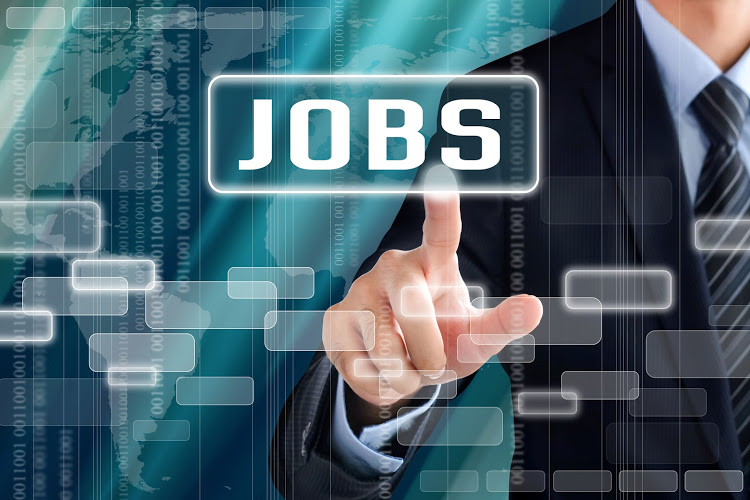 In February, President Cyril Ramaphosa said “the era of big corporates creating thousands of jobs has passed”, and the idea mooted by the National Development Plan in 2012 — that by 2030, 90% of jobs in SA will be created by small, medium and micro enterprises — has now become a target the government is trying actively to achieve. There seems to be a widespread assumption that it is, in fact, desirable for small businesses to become the dominant employers.

According to the Small Business Institute, firms with more than 200 full-time employees now provide more than 70% of formal-sector jobs in our economy. From the World Bank’s most recent Enterprise Survey (2020), based on a sample of 1,000 SA firms, it emerges that large firms generated 4.3% annual employment growth, compared with 0.5% growth by small enterprises.

It is true that in many countries small firms dominate the economy, but whether this leads to more employment is entirely unclear, and there are good reasons to prefer large firms over small ones. Small firms do not generate nearly as much prosperity as big ones do. Countries with the highest levels of small businesses tend to be poor. As Oxford economist Sir Paul Collier has so powerfully argued, this is because firms need to reach a certain scale before they can produce the “miracle of productivity”. His research demonstrates that workers in larger firms can be 10 times as productive as workers in small businesses because of economies of scale, and because they permit specialisation and the expanded use of machinery and bulk processing.

The argument against large companies is primarily that they will no longer generate jobs in the future. This is based on the notion that larger firms are usually more capital-intensive and will therefore house large quantities of technology-replacing labour as artificial intelligence and robotics evolve. However, despite all the hype and cheerleading, it is unclear how soon or even if such a scenario will be upon us.

What is clear is that to have any chance of tackling SA’s catastrophic employment situation we need more firms, we need firms that will grow, and we need firms that will employ as many people as possible. Merely changing the balance between large corporates and small businesses will do little to achieve these goals. As the Centre for Development and Enterprise’s (CDE’s) outgoing chair, Laurie Dippenaar, put it recently: “Firms are like babies; they are not born big, they grow big.”

Businesses such as Apple and Infosys started out as small start-ups that benefited from the presence of large corporates such as Fairchild and IBM and grew into enormous global corporations. As Daniel Isenberg, a well-known expert in the field, explains, in these high-growth places existing corporates “infused the ecosystem with talent, connections and knowledge”, thus creating a fertile environment for innovation and new firm creation. This has been the case in SA in the past — think of the East Rand and the development of manufacturing firms servicing and then spinning off from mining.

It is also true that big businesses can harm small businesses through anticompetitive or other practices. It is noteworthy that in November 2020, 50 companies advertised their commitment to paying small suppliers within 30 days, but it is probably also an admission that at least some of them took much longer to pay in the past. These kinds of harmful practices need to be addressed in public and private sectors.

The more serious problem is the way the government imposed regulatory costs that make it difficult for small firms either to get started or to grow into bigger firms. The World Bank’s Ease of Doing Business figures, while not uncontroversial, provide an indication of relative regulatory hurdles and compliance costs in SA. These myriad obstacles increase the complications of doing business for all firms, but they make it especially difficult for small, new firms to compete with incumbents.

We need to make it easier for businesses to become established, survive during the difficult formative periods that most companies experience, and grow as rapidly as possible. We can do that if we tackle governance and administrative deficiencies in local government; improve the pace and predictability of tax administration, registering property, obtaining municipal clearance certificates, zoning approvals and construction permits; and secure reliable connections to power and water networks. In addition, the effect of labour laws and BEE regulations needs to be part of the discussion on how to promote many more new, and, at least initially, small firms.

Giving smaller, newer firms exemptions from some of the laws governing employment would help them become more competitive in relation to larger firms. Big businesses can more easily deal with the costs our regulatory environment imposes. And this undoubtedly suits some firms, but the national interest is clear.

President Cyril Ramaphosa has pledged to improve SA’s ranking in the World Bank’s Ease of Doing Business tables, but, despite investigations into bylaws and the way they affect business and some attempts to digitise business registration, there is no sign that significant regulatory hurdles are coming down. Rather than easing the environment in which businesses have to operate, the department of small business development and the president’s economic recovery and reconstruction strategy appear to be focused primarily on promoting small business by means of special government finance programmes and, in the president’s words, “setting procurement targets”.

As a country we know this kind of approach to “business development” can have vicious side effects and, while some businesses can benefit, they still have to confront the broader context in which business survival and growth is a much bigger challenge than it should be. The goal should be to make the business ecosystem more growth friendly by broadly tackling the barriers that make it difficult to do business in SA.

Rather than government policy dominated by special assistance for small firms, it would be better to stop focusing on the size of firms and concentrate on growing all firms. Rather than pitting small against big, we need to think of the ways in which businesses of all sizes interact, work together, compete and complement one another, and how we can ensure they all have the best opportunity to be established and, even more importantly, grow as quickly as they can.

• Bernstein and Schirmer work at the CDE. This article is based on a new CDE publication, “What role can small and micro businesses play in achieving inclusive growth? Questions requiring answers”.

MARK BARNES: Now is the time to prepare for a better future

MAMOKETE LIJANE: Policy-making based on the past can lead to big, persistent errors

What can business do to balance the demand to lower operational costs and increase speed to market, while protecting the female workforce?
Opinion
11 months ago
Next Article