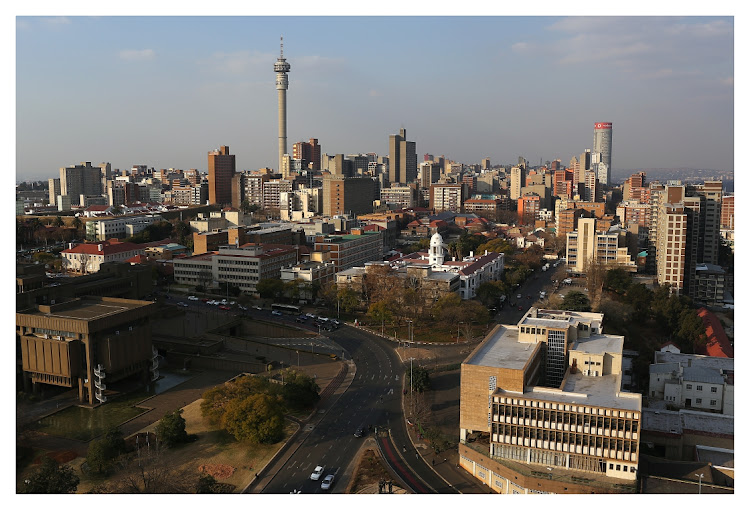 Despite the widespread effect of Covid-19 and an unstable and difficult macroeconomic environment on municipal finances, city revenues have grown an average 5.7% annually, above operating expenditure growth of 5.5%, while the average annual increase in operating surpluses was 4.2%.

This is according to the SA Cities Network’s 2020 State of Cities Finance Report.

These figures may be positive on the face of it, but cities face long-term financial challenges, especially as they remain the key drivers of the economy and home to most citizens. Due to reduced margins on electricity and water sales as a result of rising unemployment and stagnating household incomes, and above-inflation increases in the cost of bulk purchases, cities are less able to cross-subsidise the provision of basic services for lower-income residents than before.

The misalignment of policy, budgets and planning, and the contradictions between the municipal revenue and funding models, should be addressed. This can be achieved by focusing on the systemic problems that limit the ability of cities to meet the two crucial urban policy goals of developmental local government and spatial transformation. The financial model that underpins the way in which cities and other municipalities deliver on their constitutional mandate should also change.

Against these odds, what is the sustainable solution for cities? They need resources to become urban spaces that are productive, inclusive, sustainable and well-governed. However, they are limited in their ability to fulfil their developmental local government role due to insufficient budgets for new infrastructure (which is needed to transform the space economy), inadequate revenue-raising opportunities, and threats to current revenue sources.

To increase own revenues, cities can — and should — implement some of the alternative financing solutions that have been suggested. Our research on city finances over the years highlights the systemic problems in the way cities are financed, and the intergovernmental fiscal framework, which hinders their ability to meet urban policy goals.

In 2016, in partnership with the City of Tshwane, the SA Cities Network convened an expert panel to examine this question. The panel — consisting of global and local experts in public finance, financial modelling, city development, urban economics and political economy — was tasked with formulating and assessing possibilities for alternative metropolitan financing models for cities.

During 2017 we entered into an agreement with the Treasury’s intergovernmental relations directorate and the City of Tshwane to conduct additional research on the implications of cities adopting various innovative and alternative financing instruments.

Cities should think of innovative ways of tackling the growing challenges of urban finances posed by the fundamental changes within the energy sector, the growing effect of climate change and the need to transition to a climate-resilient economy.

Big metros should transform from the practice of building state-subsidised housing beyond the city centres and having transport systems that are primarily car based. The model is not fit for purpose; while our major metros are performing positively in the short term, a bigger vision is needed that transforms the lives of citizens and addresses the injustices of the past.

The State of City Finances 2018 report made the argument that the vision espoused in SA’s urban policy (the Integrated Urban Development Framework) for productive, sustainable, inclusive and well-governed cities can only be achieved with a municipal fiscal framework that works. Cities also need to find ways to bridge the capital funding gap that prevents cities from meeting the infrastructure requirements of a steadily increasing urban population.

If the financial function is to enable cities to realise spatial transformation, municipal budgets must be aligned with policy, and urban planning should reflect that orientation. The municipal finance model needs to be reformed, so cities can have more autonomy in raising and allocating the funding required to achieve their objectives of resilience, sustainability and shared growth.

The pandemic has thrown into sharp relief the systemic problems affecting the ability of cities to achieve these goals. Cities should seize the initiative to place themselves firmly at the centre of the nation in the way that population demographics suggest they already are.

Just as the shock of Covid-19 has prompted many countries to re-examine the way in which societies are organised, it is perhaps time to review the way in which cities and other municipalities deliver on their constitutional mandate to provide services to communities, and city residents and businesses, more sustainably and profitably.

• Mbanga is CEO of the SA Cities Network.

According to rumours, President Cyril Ramaphosa has given the green light to the use of marijuana in the affairs of state
Opinion
1 month ago
Next Article

NEVA MAKGETLA: It’s easy to blame Eskom, but what about local government?

NEVA MAKGETLA: It’s easy to blame Eskom, but what about local government?