Possible tighter monetary conditions will drag on equities and bonds 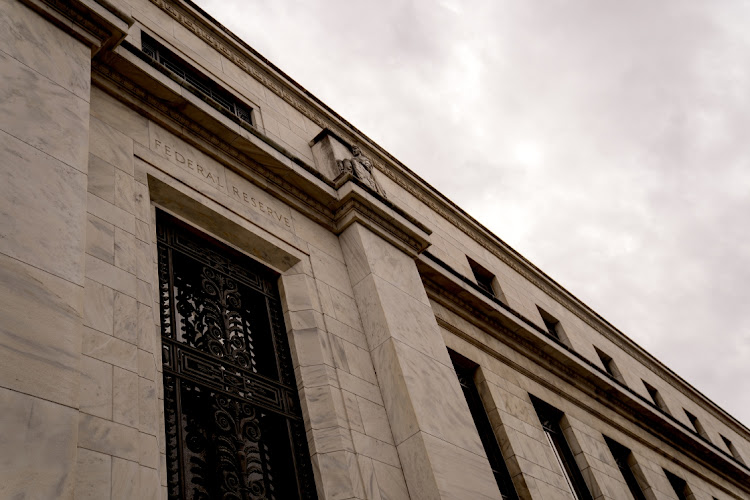 Inflation concern have been rising and investors globally see it as one of the biggest “tail risks” for markets over the next few years. Financial markets generally do not perform well when there is a sudden shift in inflation expectations.

For equities, potential tighter monetary conditions will also drag on prices. Higher interest rates erode company profitability because debt becomes more expensive to service. Consumer-facing companies have the added burden of reduced share of wallet because consumers are spending more money servicing debt, which can weigh on sales. Higher inflation may also result in fixed costs increasing; employees may demand higher salaries and general costs will increase, which will have an impact on operating margins. All the above will weigh on company earnings and therefore valuations.

As with bonds, less money in the system affects equity market volumes and demand for stocks, which could hit valuations. As a second-order consequence, higher bond yields have a negative impact on equity valuations because the value of future cash flows from companies reduce when bond yields increase.

The US has been of particular interest because forecasts suggest it will breach the Federal Reserve’s 2% target level of inflation this year. And inflation fears have already induced bouts of volatility in bond and equity markets this year. However, the Fed has been consistently “dovish”. Its latest Federal open market committee statement indicated that even with strong economic growth numbers and higher inflation it will need to see an improvement in broader measures of employment (labour force participation and wage growth) before considering a rate hike. The Fed views the current expected increase in inflation to be transitory. It also said it will act on actual numbers instead of forecast numbers. It will thus be reactive in its approach rather than pre-emptive.

The market is pricing in four rate hikes to the end of 2023, but the ultimate market reaction will be dictated by the Fed. If the Fed caves and tightens policy earlier than projected the dollar will appreciate and risk assets could underperform. If the Fed is right, thereby suppressing US real rates, the opposite plays out — the dollar will weaken and risk assets should do well.

In emerging markets headline inflation remains well below five-year averages. As is the case in developed markets, we expect a short-term pickup in inflation on base effects, oil and commodity prices, and economies reopening. Medium term there are still very large output gaps, with high unemployment, weak fiscal policy and globalisation placing downward pressure on inflation.

In SA over the short term headline inflation could breach 5% on the back of base effects, oil and electricity prices. This should reverse before the year end. The output gap in SA is still large, which should dampen inflation to some extent. We therefore expect policy rates to remain lower for longer locally as well.

Forecasts already reflect a spike in inflation, but we propose that this is more of a cyclical phenomenon as opposed to structural. The following major structural factors should keep inflation in check longer term:

While investors are right to be concerned over current inflationary pressures globally, we believe this is likely cyclical and that monetary policy responses will reflect this. That is not to say that markets will not react to cyclical inflation fears from time to time. For now, however, it seems as if economic recovery will remain the priority for policymakers at both central bank and central government level.

• Els is multiasset strategist at Ashburton Investments, and Marx is with FNB Wealth & Investments. Ashburton and FNB are part of the FirstRand group.

MICHEL PIREU: Predictions abound but unforeseen events will still take us by surprise

Investors are urged to look five to 10 years ahead when making investment decisions, but even company founders rarely know what will happen
Opinion
1 month ago

Positive Covid-19 spin-off: A rise in the level of impact investments