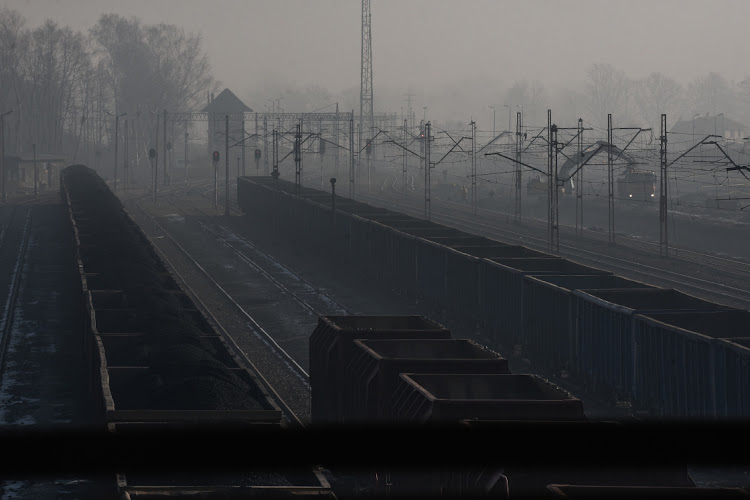 SA’s latest plans to procure additional renewable energy in three rounds in the coming year seem to have taken people by surprise. However, this should not be the case as this rollout is simply an extension of the country’s Integrated Resource Plan, a government document that lays out the power mix until 2030, which was last updated in 2019.

One of the objectives of the plan is for the country to reach 30% renewable power by 2030.

President Cyril Ramaphosa pledged to fix Eskom and add generation capacity early on in his tenure. While progress has been slow until now, this development should be welcomed as a step in the right direction, particularly as it includes renewables. That the bid windows are opening earlier than expected is a reason to celebrate. Many big players are well positioned to take advantage of this opportunity and I hope they do.

However, it is the 5,000MW of coal and gas that has people up in arms, because of the obvious environmental implications. In addition, it is no secret that the budgets at Medupi and Kusile have mushroomed out of control, another learning with respect to coal.

This situation needs a little explaining as there is a reason for the inclusion of coal in the plan, but beyond that there is an alternate solution. First, while solar and wind power are tremendously beneficial, they are regarded as unstable energy sources. Solar generation only happens while the sun is shining, and wind turbines only rotate when the wind blows. They are better at feeding into a power grid than creating one.

The coal power component is therefore included to stabilise the grid as it is a more predictable resource. Abundant in SA, it is also cost effective. However, using fossil fuels is a shortsighted approach and there is another solution: batteries.

In 2017 Australia was facing similar electricity capacity and procurement challenges. In what became a public affair, Elon Musk’s Tesla won a tender to supply what was labelled the world’s largest lithium-ion battery to back up the state of South Australia’s blackout-plagued power grid, making good on a promise to help solve the state’s energy woes.

In true Musk style, the billionaire made a promise on Twitter to build the battery in 100 days, failing which it would be supplied free of charge. Tesla went on to produce the battery, which was tied to a wind farm. This now generates electricity for more than 100 agricultural farms in the area.

The battery has not only restored stability to the power in the region, but also lowered the costs of running the grid. It has proven to be a sustainable way to tackle the variability of solar and wind, while increasing the country’s proportion of renewable energy. Batteries smooth out power flows that can threaten network stability when they become volatile.

The Tesla battery can respond to these frequency events far more quickly than coal or gas-fired generators, which had traditionally performed the role in Australia, and at a much lower cost. Tesla has now installed batteries at two other power stations in Australia. They are proving to be equally reliable and successful.

While batteries may be more expensive upfront, they enable clean energy to come to the fore and deliver savings in the long term. Their efficiency is far more predictable, and they eliminate the variables and pollution associated with complex coal plants.

As a developing nation we have the great advantage of learning from others. Australia is one example that proves why battery storage should be included in SA’s plans for the future of national power. This solution has the potential to greatly accelerate the country’s transition to renewable energy. Falling back on coal is not only shortsighted but unenterprising. It is time that we take a future-focused approach and favour long-term stability.

The 2019 Integrated Resource Plan extends the nuclear power station’s operating life to 60 years; in the US, some operate for 100 years
Opinion
1 month ago

The 2019 Integrated Resource Plan extends the nuclear power station’s operating life to 60 years; in the US, some operate for 100 years
Opinion
1 month ago