Why are there so few black leaders at the US Federal Reserve?

There are no shortage of black candidates, and they are often more qualified than their white counterparts 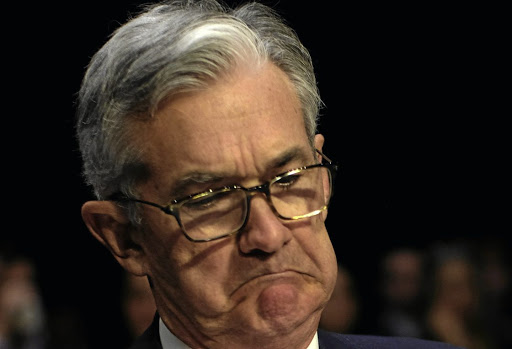 One manifestation of structural racism in America is that black people must achieve vastly superior qualifications to obtain leadership roles. Sadly, the US Federal Reserve is no exception.

Consider the Fed’s governors, the people who set policy at the world’s most powerful central bank. In more than a century, only three have been black: Andrew Brimmer, Emmett Rice and Roger Ferguson. Their qualifications were extraordinary.

White people, by contrast, regularly rise to the position of Fed governor with much weaker qualifications. Only two of the current five, who are all white, have PhDs in economics. Two have no economics degrees at all.

There’s a similar disparity in the appointment of presidents to the 12 regional reserve banks — a process the governors oversee. Raphael Bostic became the first black regional president, at the Atlanta Fed in 2017. He has undergraduate degrees in psychology and economics from Harvard, an economics PhD from Stanford, and has held a long series of important positions in academia and public policy — making him among the most distinguished professionals ever to take the post.

In contrast, in the past five years alone, four non-black men without economics PhDs have become regional presidents.

To be clear, I’m not saying that the Fed should raise the bar for white candidates. People without economics degrees can be great Fed officials, as chair Jerome Powell has demonstrated. My point is that many similarly qualified black people can be outstanding Fed leaders. The evidence suggests that the appointment process systematically excludes these candidates.

How does this exclusion happen? In every hiring or appointment, decision-makers necessarily put weight on candidates’ “intangibles” — critical attributes, such as knowledge of how a person works with others, that are not directly reflected in their degrees or experience. The evidence suggests that, in the Fed’s case, the largely white decision-makers are giving non-black candidates more credit for such off-the-formal-record qualities. Simply including and relying upon more black voices in the process could help correct this bias.

To be clear, there may well be other systematic biases in Fed hiring and appointments. They must all be addressed. The injustice needs to stop.

JONATHAN JANSEN: For too long racism has walked the hallowed halls of elite schools

Companies should reveal, or be shamed about, their slave-related histories

He once wanted a blacks (of assorted hues) vs whites (all blonde) season of The Apprentice, writes Timothy L O’Brien
Opinion
1 year ago
Next Article