Activists go to court to scrutinise vaccine advice to government 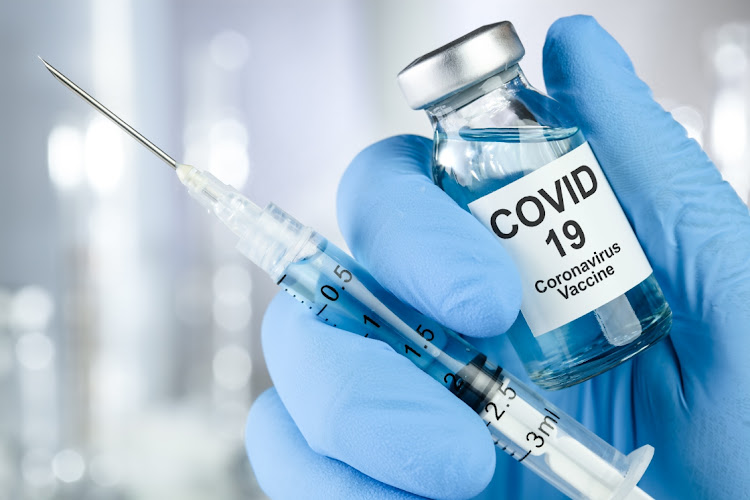 Health activists have launched legal action in a bid to compel the government to disclose details of the advice it sought on Covid-19 vaccines and how it reached key decisions, ranging from which jabs to administer to who would receive them first.

The case includes scrutiny of a controversial decision to provide vaccines to elite athletes heading for the Tokyo Olympics before they were available to older, high-risk people.

President Cyril Ramaphosa has consistently said the government’s response to the coronavirus pandemic was led by science, but the government has frequently over-ridden the recommendations provided by its scientific advisers.

Documents published on the government’s coronavirus website, often weeks or months after they were submitted, show it deviated from the counsel of the ministerial advisory committee (MAC) on Covid-19 on numerous occasions on issues ranging from school closures and alcohol bans, to screening for travellers, and mask mandates.

The non-profit Health Justice Initiative (HJI) has already launched a legal challenge, seeking details of SA’s contracts with Covid-19 vaccine manufacturers. It has now turned its attention to the individuals advising the government on vaccines, and how this information has been used.

The declaration of a national state of disaster, kept in place for two years, gave the government extraordinary powers to respond to the pandemic without parliamentary oversight or public consultation on its plans, the HJI says in court papers.

“The public needs to know on what evidence, and on whose advice, government decisions and interventions were based,” said HJI senior researcher Marlise Richter.

“The public has a right to know whether the recommendations of any or all of the expert advisory committees were considered and followed. And, if not, what was the rationale for departing from them,” she said.

The HJI filed papers in the high court in Pretoria on Thursday, seeking details of all the experts who have provided input on Covid-19 vaccines, including appointments to the MAC, its various technical support committees, the MAC on coronavirus vaccines, and external advisers.

It asked the court to compel the government to provide all the MAC advisories on the selection of vaccines administered in the national immunisation drive, how priority groups were determined, and the details surrounding the government’s last-minute decision in February 2021 not to use the AstraZeneca shots it had procured from the Serum Institute of India.

It also wants to see the paper trail for all the requests and approvals that permitted priority groups to get vaccinated ahead of their age cohorts, including under the Sisonke trial, which provided healthcare workers with single-dose Johnson & Johnson (J&J) jabs before the product had been registered in SA and made available to the general population.

The HJI said it had been forced to litigate as its requests for information using the Promotion of Access to Information Act had been ignored.

The MRC oversaw the Sisonke trial, which provided vaccines to almost 500,000 front-line healthcare workers between February and May 2021. It drew criticism when, towards the end of the trial, it allocated 1,000 J&J shots to elite athletes, many of whom were preparing for the Olympic Games in Tokyo.

At the time, the MRC said it asked the SA Health Products Regulatory Authority to waive the eligibility criteria for the trial to allow people “of high priority to the nation” to get vaccinated.

The J&J Sisonke shots were the only vaccines available at that stage, and if the athletes had waited for double-shot Pfizer vaccines, they would not have been fully immunised before the games began, the MRC said.

Evidence piles up that Covid advice was ignored