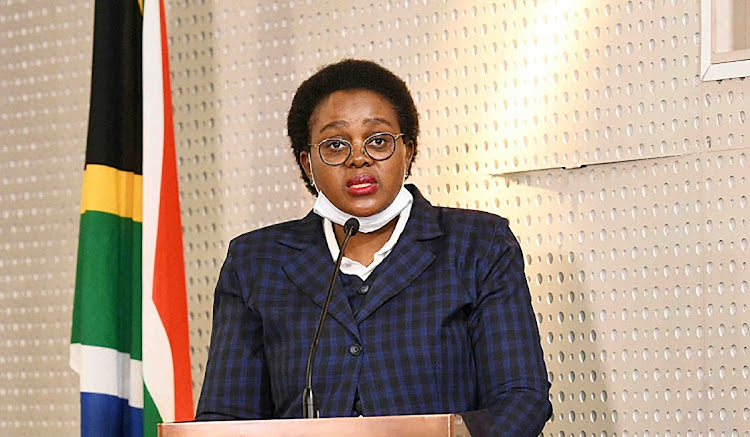 Acting health minister Mmamoloko Kubayi has placed the CEO of the Health Professions Council of SA (HPCSA) on precautionary suspension, after allegations of fraud and corruption.

The charges stem from his tenure as the head of the Free State health department. “Dr Motau was appointed HPCSA CEO registrar in June 2021 and his precautionary suspension is necessitated by the seriousness of the allegations and its ramification to ethical dynamics in the health fraternity,” the health department said in a statement.

Motau was one of 13 accused who appeared before the Bloemfontein magistrate's court on Monday after being arrested by the Hawks. “It is alleged that during the course of the regulatory audit in the department of health, the audit team from the auditor-general requested information on certain payments to service providers and subsequently queried the procurement processes that were followed,” said Hawks spokesperson Capt Christopher Singo.

“As a result, an internal investigation followed whereby it was discovered that false or forged ‘requests for payment advices’ were submitted during the period of January 2011 to December 2015 for payments with regard to the service providers.

The case was postponed to September 22. Motau was released on bail of R5,000.

Fewer people in SA are visiting doctors' rooms during the Covid-19 pandemic, but despite the push towards online consultations, telemedicine has not ...
Business
1 year ago