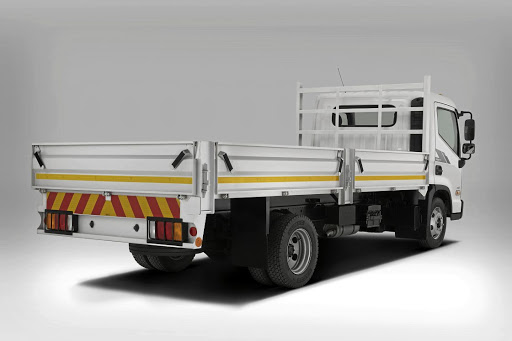 The vehicles, typically used for short-haul deliveries, were expected to benefit from fleet operators buying smaller vehicles to cut costs. Instead, said Schulz, small-business owners — a major market — had either gone bust or bought down to cheaper bakkies and vans.

Sales of medium-sized trucks grew 11.6% in 2021 — barely half the overall market improvement for cars and commercial vehicles, and well behind the performance of bigger trucks. That gap became even more evident last month when, in contrast to the market as a whole, sales of medium trucks fell from a year earlier.

Figures released on Tuesday by Naamsa/the Automotive Business Council show that 41,382 new cars and commercial vehicles were sold last month. That was 19.5% better than the 34,639 of January 2021.

Mabasa described January’s sales as “very positive”. However, he cautioned that the two recent repo rate increases by the Reserve Bank would heap further pressure on potential buyers already facing record fuel prices, rising food and energy costs, and a depreciating rand, which will affect vehicle import and manufacturing costs.

“Consumer and business sentiment will therefore remain under pressure over the short-to-medium term,” he said.

But Mabasa said: “On the positive side, the new-vehicle market trend over the next three years is expected to be upward, in close correlation with National Treasury’s projected domestic economic growth outlook.”

Vehicle exports, having ended 2021 with a flourish, disappointed again in January. At 19,089, they were 9.3% weaker than the 21,051 of January 2021. Despite this subdued performance, Nedbank said sales for the rest of 2022 “are expected to be supported by moderate global growth and the introduction of new models”.​

Destruction amounted to an estimated R500m, apart from loss of income
Life
10 months ago
Next Article