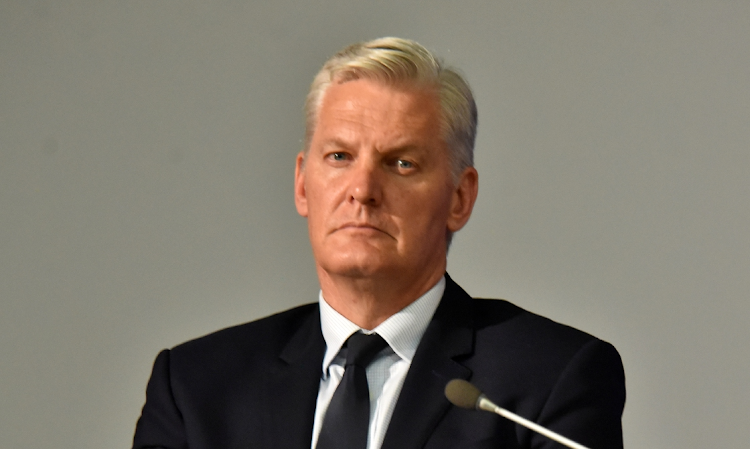 Eskom said on Monday it had executed the separation of its transmission division, subject to certain conditions, in line with an end-December deadline set in a restructuring plan.

President Cyril Ramaphosa said in 2019 that the debt-laden utility would be split into three divisions — generation, transmission and distribution — to improve management of a company that has relied heavily on government bail outs and frequently implements nationwide power cuts.

Under the plan, its generation and transmission units had to be separated by the end of December 2021 and the distribution division by December 2022.

Eskom said in a statement to debt investors it had now executed an order to transfer the transmission division to wholly-owned subsidiary the National Transmission Company SA .

It said this remained subject to conditions, including obtaining the applicable consents from creditors.

The statement did not elaborate on other conditions or the progress of the separation of its generation unit.