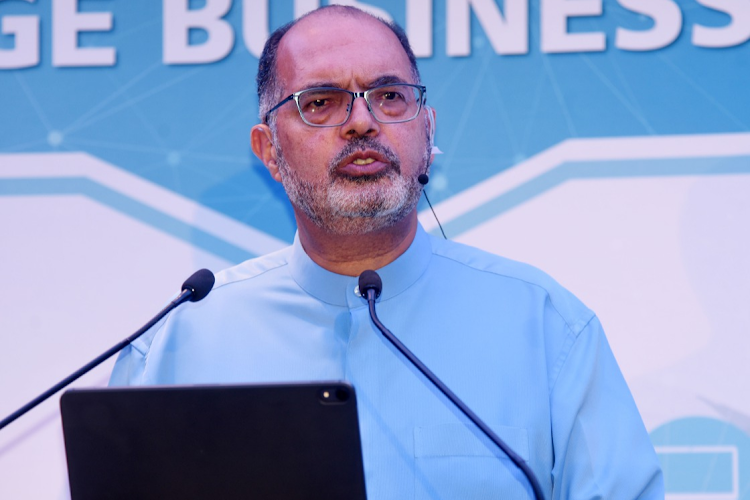 Sars commissioner Edward Kieswetter said in a statement on Wednesday that he had received legal advice and a strong recommendation from the relevant Sars governance committee to seek leave to appeal.

The court ruled last month that Sars must supply the two publications with Zuma’s tax records for the years from 2010 to 2018 within 10 days. The two media outlets were granted access by the court in May, after arguing that when the tax compliance of a head of state is in question, they should be able to invoke their rights of access to information, or challenge the constitutionality of any statutory hindrance to this.

“The judgment as it stands, if left unchallenged, would undermine the sacrosanct principle of the confidentiality of taxpayer information, which is the bedrock upon which the work of Sars and other international revenue authorities is based,” Kieswetter said.

“The public can be assured Sars will defend the principle of confidentiality on behalf of every taxpayer. Every taxpayer is equal before the law, and we will apply the laws relevant to Sars without fear, favour or prejudice,” said Kieswetter.

Tuesday’s judgment in favour of the FM and amaBhungane represents a resounding triumph for SA’s access to information laws, which are frequently ...
Opinion
2 months ago
Next Article