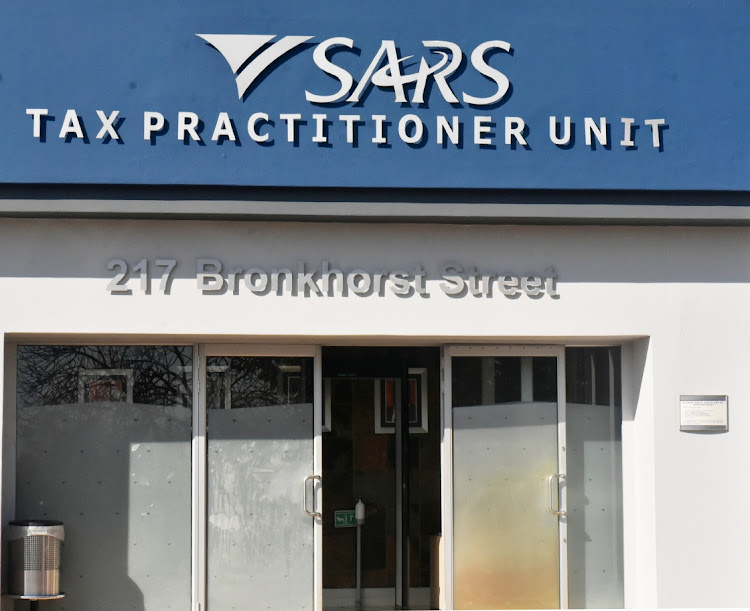 A recent court judgment offered valuable insights into the factors the SA Revenue Service (Sars) should consider when determining if there are reasonable grounds to remit a penalty levied against a taxpayer.

The court found Sars failed to consider the manner in which the firm tried to rectify its non-compliance when it realised it would be unable to make a timely payment.

The Tax Administration Act allows discretional powers for Sars to remit penalties in certain instances. Beatrie Gouws, head of stakeholder management and strategic development at the SA Institute of Taxation, says the judgment provides direction and clarity on what is still in legislative terms a fairly new piece of legislation.

Cliffe Dekker Hofmeyr associate Louise Kotze says Sars is known for its “stringent approach” to imposing penalties. “Compliant taxpayers who encounter difficulties while trying to maintain their compliance status are often heavily penalised, despite their best efforts,” she wrote in their monthly tax and exchange control alert.

There are sufficient guidelines for Sars to exercise its “discretionary powers”, but these powers are quite broad and their application “very subjective”, Kotze said.

The case dates back to the end of 2017 when Peri Formwork submitted its employer reconciliation return and made arrangements to pay its tax obligation on January 3 the following year. However, despite a history of meticulous cash flow predictions by its bookkeeper, there was insufficient funds when the payment was due.

The company obtained an overdraft and received additional financial support but could only pay Sars on January 8. Sars argued the payment was due on January 5 and levied the 10% penalty on the amount owned.

Peri Formwork disputed the penalty, lost its case in the Tax Court but successfully appealed against the decision before the high court in Cape Town.

In the judgment in August, the high court held that the act was quite “clear and unambiguous” on when payments were due when the last day of the payment period fell on a Saturday, Sunday or a public holiday.

In this case, the payment was due on January 6 2018, which was a Saturday. The failure to make the payment on the Friday triggered the penalty.

Peri Formwork relied on the Interpretation Act that the payment was due only after a Saturday, Sunday or public holiday. The court found that that act only becomes applicable if the statute is silent on the way in which the days should be computed, which it is not.

But, despite the late payment, the court found that there were reasonable grounds to remit the penalty and Sars failed to acknowledge it.

PwC urged taxpayers to carefully plan their cash flow abilities, especially around the festive season. Elle-Sarah Rossato, tax partner at PwC, says the fact that a taxpayer does not receive expected payments from its debtors will not constitute reasonable grounds for the remission of a late payment penalty of employees’ taxes.

“Leaving PAYE obligations to the last minute will be at one’s own peril … The seven-day period allowed for the payment includes Saturdays, Sundays and public holidays, leaving a very small window within which payments may be affected,” she says.

Having said that, the Tax Administration Act does allow Sars to remit a penalty when it is satisfied that the non-compliance was a first instance, that there are reasonable grounds for the non-compliance and the non-compliance has been remedied. In this case Peri Formwork ticked all the boxes. Furthermore, Sars suffered no prejudice since the payment was made and there was no mal-intent on the part of the firm as it pulled out all the stops to ensure compliance.

In terms of a memorandum issued by the Treasury on Thursday, the incentive would be reinstated for the period from August 1 to November 30
National
3 months ago
Next Article