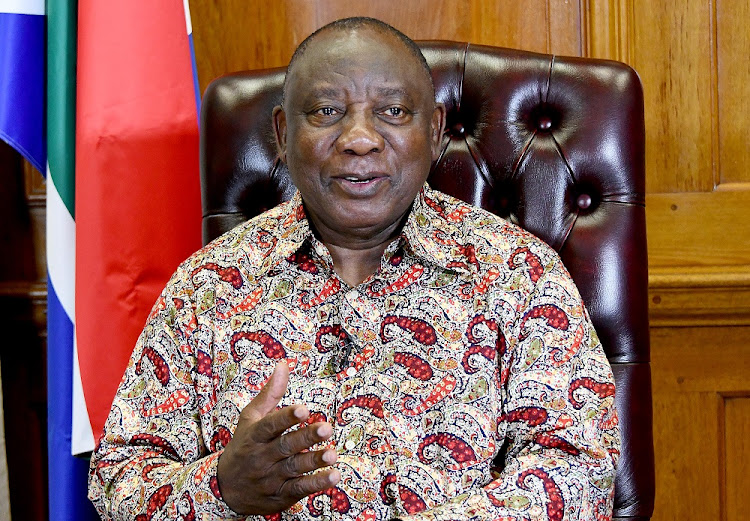 As SA emerges from its third wave of coronavirus infections, cabinet has agreed to further ease lockdown restrictions and move the country from adjusted alert level 2 to level 1, President Cyril Ramaphosa announced on Thursday.

The move will offer some relief to industries hard hit by the government’s stop-start restrictions, which have hit the tourism, hospitality and liquor industries particularly hard.

Simultaneously, he appealed to the millions of South Africans still hesitating about getting vaccinated to get inoculated as soon as possible and shore up the flagging immunisation drive.

“Our greatest priority is to ensure the economy recovers as quickly as possible. The only way we can do this is if more South Africans choose to get vaccinated more quickly,” he said in a national address. He urged people to take advantage of the government’s new weekend vaccination campaign, which kicks off on Friday.

After months of constrained supplies, SA now has ample stocks of Pfizer/BioNtech and Johnson & Johnson jabs, but is struggling to generate demand. It has administered more than 17.5-million doses, and fully immunised 8.8-million people, or 22% of the adult population, but the daily rate falls far short of the government’s goal of administering 300,000 jabs a day and threatens to torpedo its plan to reach 70% of the population by the end of the year.

On Thursday, just 146,190 shots were administered, less than half the target.

The pandemic has hit SA harder than any other African nation, with more than 2.9-million registered cases and 87,600 recorded deaths from Covid-19, though experts warn that these figures underestimate the effect of the virus.

The government imposed stringent lockdown level 4 restrictions on June 27 in response to a devastating third wave, driven by the highly transmissible Delta variant, and has gradually loosened the rules as the surge abated.

Under adjusted level 1, the curfew will begin at midnight and end at 4am. Curbs on alcohol sales have been scrapped except for a prohibition on sales after 11pm. The size of indoor gatherings will be increased from 250 to 750, while outdoor gatherings will increase from 500 to 2,000, provided social distancing is maintained. Funerals will be permitted to have up to 100 people in attendance, but post-funeral gatherings remain prohibited. Masks will still be required in public.

Ramaphosa said the health department was still working on a vaccination certificate, which would be in line with international best practice and World Health Organisation guidelines.

He expressed optimism that the UK would soon lift its travel ban on South Africans, saying he had discussed the issue with Prime Minister Boris Johnson on Thursday. SA was placed on the UK’s “red list” due to scientists concerns that travellers would import the Beta variant, but it has long since been displaced by the Delta variant, which is also dominant in the UK.

“We both agreed that decisions of this nature should be informed by science and are hopeful of a positive outcome when the issue comes up for review in the coming days,” he said.

SA will officially move to lockdown level 1 at midnight, President Cyril Ramaphosa announced in his address to the nation on Thursday.

State will not ‘force anyone to be vaccinated’, Cyril Ramaphosa says