Crime intelligence has not yet recovered from Zuma years, says expert 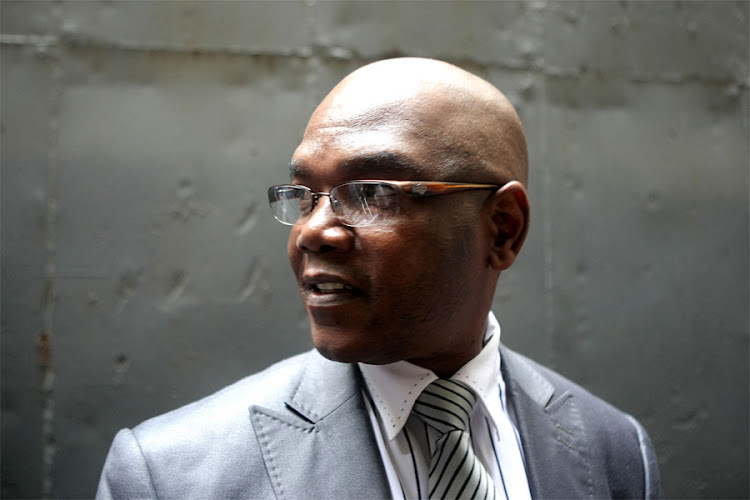 Parliament has given the green light for an investigation into the intelligence failures that caught SA’s security agencies on the back foot when violence erupted in Gauteng and KwaZulu-Natal in July.

Joint standing committee on intelligence chair Jerome Maake will lead the inquiry into the failures, which allowed a rebellion to foment under the noses of the country’s security establishment. The push to hold an inquiry followed meetings between the committee and intelligence services on July 15 and 16 in line with its oversight role.

The committee is concerned that various recommendations made in the earlier high-level review panel report, as well a previous report by parliament, on the challenges facing the intelligence services have not been implemented, committee spokesperson Faith Ndenze said.

“The [committee] ... has expressed its position to the appropriate implementing authorities,” she said. “The committee continues to urge the SSA [State Security Agency] to implement the recommendations without delay and to continue reporting on a quarterly basis.”

The committee is also awaiting the report from the state capture commission for insight into the breakdown in SA’s intelligence services.

ISS security and policing consultant Dr Johan Burger said the failings in the SAPS Crime Intelligence unit were the result of actions taken by former unit head Richard Mdluli. A report compiled by Maj-Gen Mark Henkel, one of the generals in the unit and acting head when Mdluli was absent, described widespread looting of millions of rand from the police secret service account, jobs for friends and family and the abuse of safe houses, which would otherwise have been used in operations or for witness protection.

“Those houses became their homes, and the secret services account paid for those homes,” Burger said. Meanwhile, honest cops were being driven out of the service.

When Mdluli briefly returned to work after his suspension was lifted, he axed Henkel and a number of other generals and senior staff whom he accused of “back-stabbing”. “This eroded the whole crime intelligence unit from national to local level,” Burger said. “It never fully recovered. There was a number of short-term heads but they didn’t last long.”

When Peter Jacobs took over as head of the unit in 2019, he was faced with the challenge of identifying Mdluli’s appointees and to determine if the hirings were legal. “He made a range of enemies because he was cleaning up crime intelligence,” Burger said.

These problems continued to undermine the unit’s performance. Along with the failings in the SSA, resulted in ineffective intelligence gathering.

The joint standing committee on intelligence probe will be held behind closed doors though some of its findings will be made public.

Report reveals police were warned to prepare for protest

Deputy state security minister Zizi Kodwa says the agency is implementing the recommendations of a review panel to enhance accountability and ...
National
4 months ago
Next Article