Lifestyle audits to be standard practice in public service 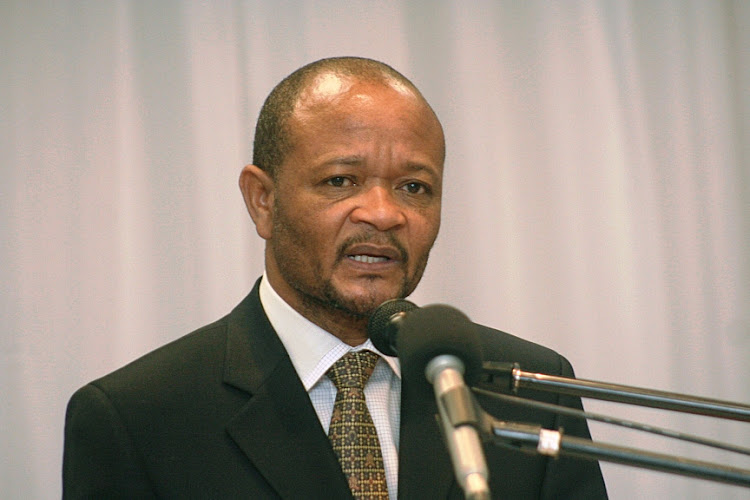 Following revelations at the ongoing commission of inquiry into state capture, there have been growing calls for all senior government officials to undergo lifestyle audits.

The audits test whether the lifestyle of an employee is in line with that person’s known income stream. The audits will be used to hold accountable those who unduly benefit from the state’s resources and procurement opportunities.

Mchunu said in a written reply to a question from the DA which was published last week that the newly established Public Administration Ethics, Integrity and Disciplinary Technical Assistance Unit has identified lifestyle audits as a priority and during its incubation phase will focus on the public service.

The audits will focus on all employees in the public administration, including directors-general. However, it is not mandated to conduct lifestyle audits on members of the executive, which includes members of cabinet and deputy ministers. President Cyril Ramaphosa said previously that in a separate process, the entire executive and his cabinet would undergo lifestyle audits.

A technical task team, consisting of law enforcement agencies, the SA Revenue Service and the Financial Intelligence Centre, among other entities, has been established to develop the framework that will make lifestyle audits possible.

In his written reply, Mchunu said the unit in his department has drafted a framework for conducting lifestyle audits on public service employees. The framework will be presented for approval to the minister before the terms of reference are developed, Mchunu said.

He said the mandate of the unit, in terms of the Public Administration Management Act, includes supporting and providing technical assistance for the management of ethics, integrity and disciplinary matters relating to misconduct in the public administration.

The unit will also develop norms and standards within the public service, build capacity around the disciplining of misconduct, strengthen oversight of ethics, integrity and discipline, intervene in cases where systemic weaknesses are identified, and co-operate with other institutions and organs of state.

The unit is currently incubated in the department of public service and administration, with efforts underway to fund and staff it properly, through a process of internal reprioritisation and reorganisation.

“The first phase will commence from September 1, and will include lifestyle audits as a function,” Mchunu said.

The audits will include credit searches on the applicant and their immediate family members, criminal record searches, verifying fixed and movable assets, and conducting an asset search in the case of undeclared assets and assessing donations, gifts and potential links to executive responsibilities.

Ayanda Dlodlo promises to deliver an ethical, non-politicised and professional institution, ‘repositioning and rebuilding’ it
National
2 years ago

It is about time public representatives are put under scrutiny to ensure they live within their means and stop seeing political office as a ticket to ...
Opinion
2 years ago

Western Cape to issue tender for lifestyle audits for MECs

Forensic auditors look out for an excessive lifestyle featuring properties or vehicles, but this is no conclusive proof of illicit activity
National
2 years ago
Next Article

Cabinet ministers: why are these rogues still in office?

Cabinet ministers: why are these rogues still in office?