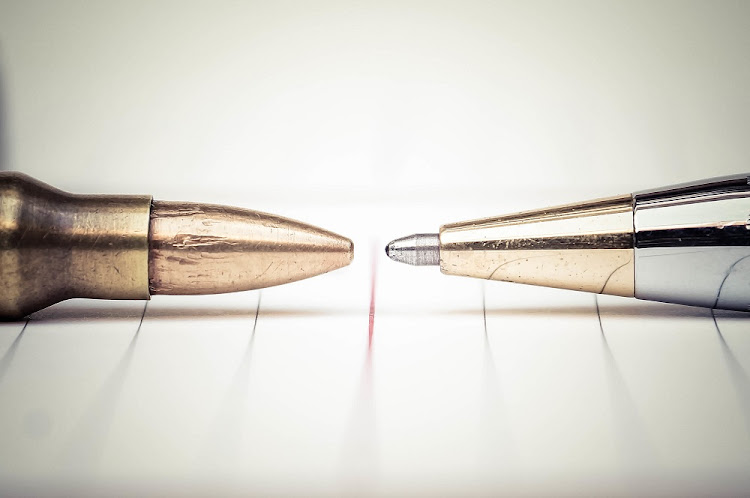 Media freedom remains under threat in several countries in Southern Africa with journalists put in jail for simply doing their job, Amnesty International said on Friday as it took stock on World Press Freedom Day.

“In the past year we have seen blatant attempts to muzzle the media and restrict the right to freedom of expression in countries such as Madagascar, Zambia, Mozambique and Zimbabwe, with journalists being harassed or jailed simply for doing their work, with far-reaching implications including self-censorship,” said Deprose Muchena, Amnesty International’s regional director for Southern Africa.

Citing several instances in recent years during which journalists or media houses in the region were attacked, Muchena said this onslaught is undermining the very essence of free societies, where journalists must be able to do their work without fearing intimidation, harassment or other reprisals.

Media freedom in SA is guaranteed but fragile, according to Reporters Without Borders, a nongovernmental organisation that conducts political advocacy on issues relating to freedom of information and the press. The organisation said that while SA’s 1996 constitution protects the freedom of its very diverse media, apartheid-era legislation and the 2004 terrorism laws are used to limit coverage of government institutions when “national interest” is supposedly at stake.

“The State Security Agency spies on some journalists and taps their phones. Others are harassed and subjected to intimidation campaigns if they try to cover certain subjects involving the ruling ANC party, government finances, the redistribution of land to the black population or corruption,” Reporters Without Borders said.

According to its latest index, which rates 180 countries in terms of media freedom, SA dropped to 31 from 28 in 2017. North Korea is rated 179, while Turkmenistan was at the bottom of the ladder. Norway clinched top spot, followed by Finland and the Netherlands.

Amnesty International said several journalists in Southern Africa continue to face intimidation and harassment. In 2018 investigative journalist Estacio Valoi was abducted by the military and held incommunicado for two days in Mozambique accused of spying and aiding and abetting militant groups. He was later released without charge, though his equipment remains confiscated by the military for “further investigation”, Amnesty International said.

In Zambia, the editor-in-chief of The Rainbow Newspaper, Derrick Sinjela, is serving an 18-month jail sentence after being convicted in December 2018 on contempt of court charges for publishing an opinion piece written by an activist alleging corruption in the judiciary.

In Madagascar investigative journalist Fernand Cello spent nearly two years in jail after he was convicted on trumped-up charges related to his work, concerning the fabricated accusations that he stole a chequebook. He was acquitted by the Fianarantsoa Appeal Court on April 2 2019.

In Zimbabwe police raided the offices of online news site 263 Chat and fired teargas into the newsroom after chasing reporter Lovejoy Mtongwiza to the adjacent offices of 263 Chat on April 4. This was after he filmed the removal of street vendors by the police in the capital, Harare.

“Authorities must stop treating the media with contempt and open up the space for journalists to do their work safely without having to look over their shoulders,” said Muchena. “A vibrant and independent press is essential for the enjoyment of human rights. Journalists should not be treated as enemies of the state.”