Markets have shrugged off signs that China’s economic pain may be abating amid easing Covid-19 curbs, and are focused on the inflation outlook 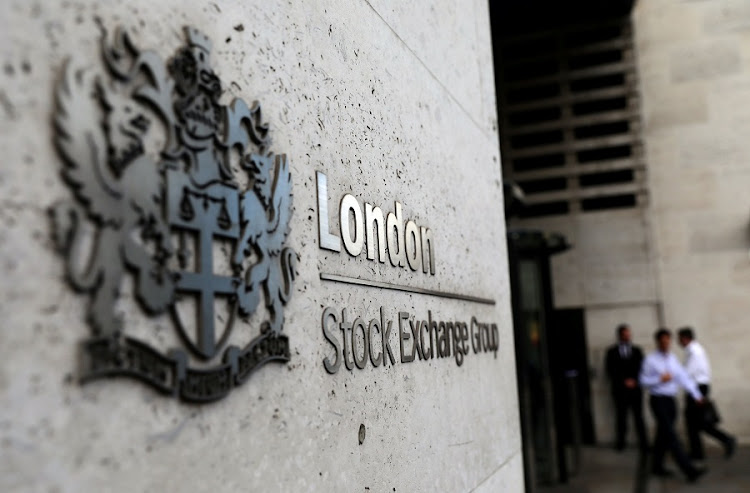 London  — European shares opened weaker on Tuesday and Wall Street was tipped for a fall, as surging oil prices fanned the fear of further acceleration in global inflation, forcing the US Federal Reserve and other central banks to keep raising interest rates.

Markets ignored signs that China’s economic pain may be abating amid easing Covid-19 curbs and focused instead on the inflation outlook, as Brent crude futures dashed above $123 a barrel, a two-month high, and a Fed governor backed further interest rate hikes to tame prices.

Oil may have further upside, analysts warn, citing Europe’s decision to slash Russian oil imports, high US summer demand and the easing of Chinese lockdowns at a time of tight global crude supply.

With US inflation running more than three times the 2% goal, Fed governor Christopher Waller on Monday advocated 50 basis-point (bp) rate rises until there was a “substantial” reduction in inflation.

His comments, which dampened the hope of a rate hike pause in September, came hours after data showing German inflation rose in May to its highest in nearly half a century at 8.7%. Price growth was last this high during the oil shocks of 1973/1974.

“It all depends on inflation now,” said Francois Savary, CIO of Prime Partners, a wealth manager in Geneva.

He said stock markets were not out of the woods despite a rebound from mid-month troughs. That rebound was spurred by perceptions that inflation may have peaked and a pullback in Fed rate hike expectations.

“What happens to markets depends on whether we see some normalisation in inflation in the second half of the year,” Savary said.

The German inflation data strengthened the case for a huge European Central Bank (ECB) rate hike in July and sent short-dated German yields to the highest in more than a decade .

Ten-year treasury yields, shut on Monday for a US holiday, jumped as much as 10bps before easing to trade 6bps higher at 2.81%. While still 40bps below their early-May highs, yields have inched off six-week lows hit recently.

Eurozone inflation due for release later on Tuesday is expected to come in at a record 7.7%.

MSCI’s global stock index is set to end May with a small loss, its first monthly fall so far in 2022, while a pan-European index slipped 0.4% on Tuesday.

China’s official PMI for May also showed factory activity continued to decline but at a slower pace than in April.

That allowed Chinese blue-chip shares to rise 1.6% while MSCI’s index of Asian shares outside Japan was up 0.7%.

The news from China lifted the Australian dollar, though it later gave up those gains to trade 0.2% lower versus the dollar. The regional fallout from China’s slowdown was also evident in Japan, which logged a sharp fall in April factory activity.

“Whether Shanghai could deliver an effective and sustained opening up is key,” said Bruce Pang, head of macro and strategy research at China Renaissance Securities Hong Kong, regarding the easing of Covid-related measures.

The US treasury yield bounce lifted the dollar index off one-month lows, allowing it to rise 0.25%. The euro slipped 0.4% against the greenback to $1.0736.

German inflation is the latest to surprise markets, coming in much higher than expected
Markets
3 weeks ago

Market data including bonds and forward rates
Markets
3 weeks ago