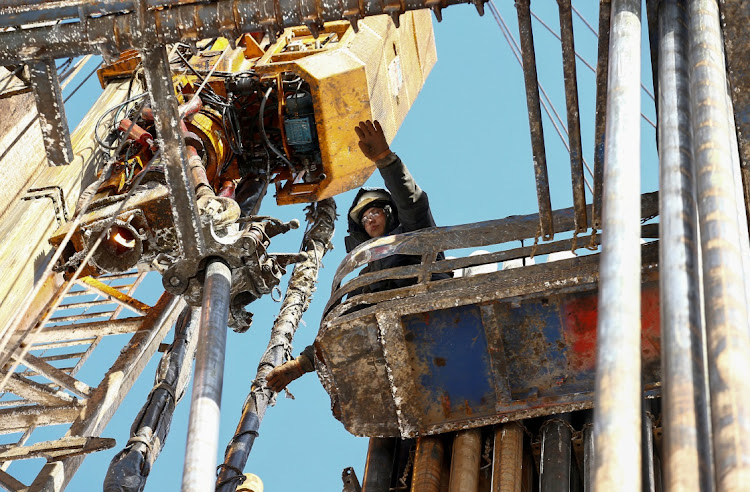 Oil prices firmed in choppy trade on Thursday as concerns about supply due to a potential EU ban on Russian oil came to the fore, days after diminished supplies from Libya rocked the market.

Analysts said market volatility is likely to pick up again soon, with the EU still weighing a ban on Russian oil for its invasion of Ukraine, which Moscow calls a “special military operation”.

“EU discussions to ban or phase out Russian oil purchases, the biggest influence on crude prices in recent days, are on the back-burner but not settled yet, which may limit crude prices to a relatively narrow range on a daily settlement basis,” said Vandana Hari, founder of oil market analysis provider Vanda Insights.

Libya, a member of oil cartel Opec, on Wednesday said the country was losing more than 550,000 barrels a day of oil output due to blockades at major fields and export terminals.

The demand outlook in China continues to weigh on the market, as the world’s largest oil importer slowly eases strict Covid-19 curbs that have hit manufacturing activity and global supply chains.

“The resumption of CPC crude deliveries will be somewhat offset by continuing outages in Libya and the likelihood of more Russian crude getting locked out of market in the face of an EU ban,” Hari said.

The IMF highlighted risks in China when it cut its forecast for global economic growth by nearly a full percentage point on Tuesday.

However the oil market remains tight, with Opec and allies led by Russia, together called Opec+, struggling to meet their production targets and with US crude stockpiles down sharply in the week ended April 15.

“There is not much incremental news overnight, with a trajectory from here really hinging on whether other nations join the UK/US in banning Russian oil imports,” SPI Asset Management MD Stephen Innes said in a note.

Traders focus on tighter supplies from Russia and Libya, while data shows decrease in US crude inventories last week
Markets
1 month ago
Next Article