Nasdaq pares losses after falling as much as 10.37% below its intraday record level reached on November 22 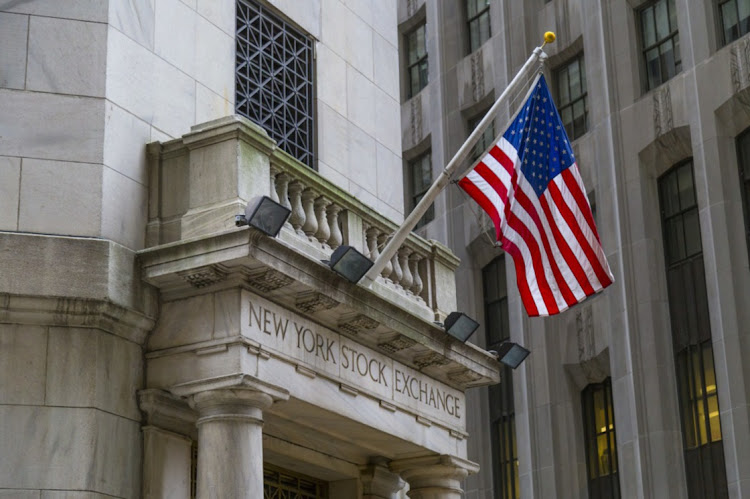 US stocks ended down but well off their lows of the day, with the Nasdaq staging a furious comeback late in the session as some investors appeared to be hunting for bargains even as they worried about rising interest rates.

While the Nasdaq pared its losses in the afternoon session it had earlier fallen as much as 10.37% below its intraday record level reached on November 22.

Along with watching rising bond yields, investors are also anxiously awaiting this week's inflation data and what it will mean for US Federal Reserve monetary policy tightening, according to Peter Tuz, president of Chase Investment Counsel in Charlottesville, Virginia. The analyst is also worried about the impact of the latest coronavirus case numbers on the fourth quarter earnings season which kicks off later this week.

“People remain concerned about what inflation looks like and how the Fed is going to act to mitigate the situation,” said Tuz.

With Nasdaq paring its losses sharply during the session some investors were showing up looking for bargains after the sharp sell-off earlier in the day, according to Rick Meckler, a partner of Cherry Lane Investments, a family investment office in New Vernon, New Jersey.

“It's the tension between large players in the market which have been reallocating from growth to value and retail investors who only have interest in the technology names,” said Meckler.

“We’ve gotten to the point where you wonder if the roller coaster has peaked and is heading straight down. But fundamentally there’s a lot of buyers in this market buying on the dip.”

Traders have ramped up their rate hike expectations since the Fed’s minutes from the December meeting appeared to signal an earlier-than-expected rate rise.

Goldman Sachs said it expects the Fed to raise rates four times in 2022, compared to its previous forecast of three.

Nasdaq heavyweight Tesla dropped earlier in the session but the stock and regained lost ground to trade higher late in the session.

Meckler said retail investors appeared to flood back into the stock looking for a bargain after CEO Elon Musk tweeted on Friday that the electric carmaker will raise the US price of its advanced driver assistant software.

Nike shares tumbled after HSBC downgraded the stock to “hold”.

MARKET WRAP: JSE a tad weaker on prospects of faster-than-expected US rate hikes

Cryptocurrency dips below $40,000 on Monday
News
7 months ago

Gold inches down amid worries US inflation could prompt rate hikes

Market is still on the back foot because of the high yields at the end of last week’s close, analyst says
Markets
7 months ago

Analysts fear the consumer price report will show core figure climbing to its highest in decades, with a rate rise in March
Markets
7 months ago
Next Article

Selloff of US treasuries is likely to accelerate

Selloff of US treasuries is likely to accelerate