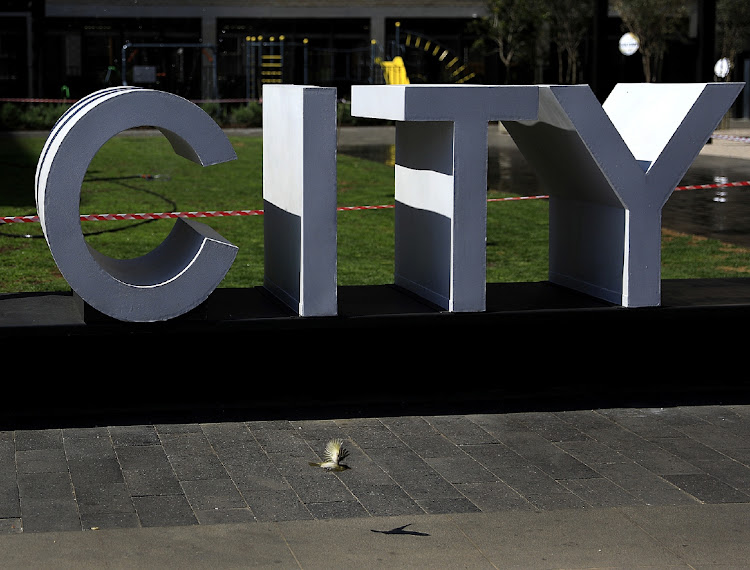 Ratepayers in the City of Joburg are "gatvol". Rates for electricity and water seem to have doubled almost overnight. Debt receivable in arrears is ballooning, while services are sinking faster than the hopes of any short-term solution.

Poor leadership and a lack of accountability are the culprits behind yet another year of dismal financial outcomes in local municipalities, according to the late auditor-general, Kimi Makwetu. Against this backdrop, one wonders how much more metros can take and what is being done to stem the bleeding.

ECONOMIC WEEK AHEAD: Investment, interest rates and ratings reviews in the spotlight

The economic data gets more grim by the day, showing the lasting impact of the lockdown
Opinion
7 months ago

The minister needs to buck his party’s orthodoxy and stake out policy positions that would seek to fix some issues, writes Ann Bernstein
Opinion
1 year ago
Next Article