CEO of Value Capital Partners, one of Sun’s largest shareholders, was appointed to the board in 2018 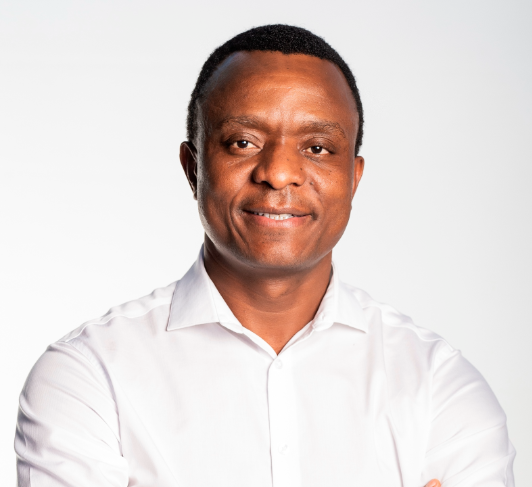 Sam Sithole has been appointed as chair of Sun International. Picture: SUPPLIED.

Sithole is the co-founder and CEO of Value Capital Partners (VCP), an activist investment firm that is one of Sun International’s largest shareholders.

He was appointed to the board of Sun International in June 2018.

“Sam Sithole’s history with the company has given him valuable knowledge and insight, and his more than 20 years of experience in finance and investment will serve us well,” Sun International CEO Anthony Leeming said.

Sithole was one of the few people to emerge positively from African Bank, which collapsed under the weight of the bad debt saga.

As audit chair, he had clashed with CEO Leon Kirkinis over the handling of the debt and resigned in protest in 2013 before it collapsed in 2015.

Value Partners has been buying shares in companies with the aim of improving governance in those that are struggling, and maximising shareholder returns.

In 2020 it bought a 13% ownership in controversial financial technology Net1 UEPS Technologies, which the Constitutional Court ruled a few years ago had unlawfully been awarded a tender to pay social grants. It uses its influence to vote and work with companies to improve governance.

Before co-founding VCP, Sithole was an executive director with Brait for more than eight years, in multiple roles, including financial director, until September 2016.

Before his time at investment firm Brait, he was a partner of Deloitte, where he spent six years as an audit partner.

The 63-year-old entrepreneur, who died of Covid-19 complications last week, will be buried in Mpumalanga on Wednesday
National
1 year ago

From his days as taxi driver to corporate heavyweight, his leadership was on full display in the fight against state capture
Opinion
1 year ago
Next Article