From his days as taxi driver to corporate heavyweight, his leadership was on full display in the fight against state capture 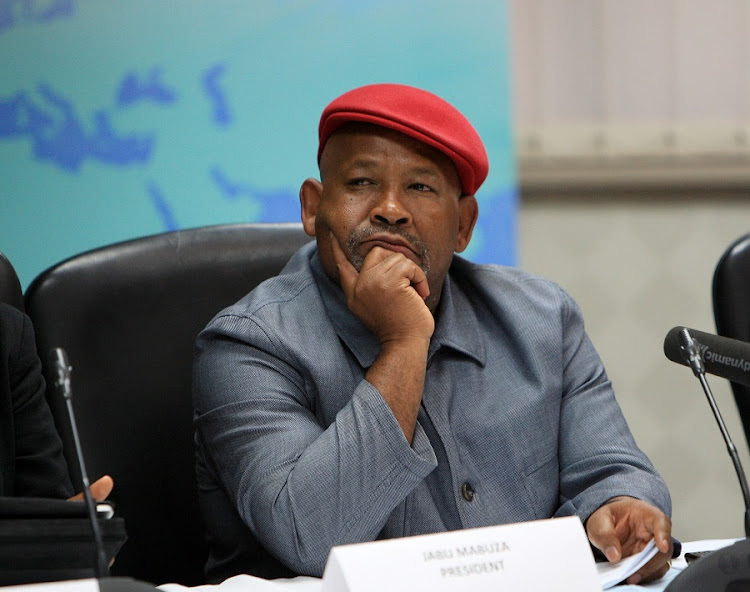 With the passing of Jabu Mabuza due to Covid last week, we lost a special South African. Jabu had multiple business and personal interests in a career which took him from the taxi rank to the most formidable boardrooms in the country. And each of these chapters — as many as the colourful fedoras he wore — deserves proper reflection.

But among his most important contributions was the role he played as co-convener (alongside former finance minister Pravin Gordhan) of the CEO Initiative, as president of Business Unity SA and as chair of Business Leadership SA.

The CEO Initiative began with a plan to foster public-private alignment to build inclusive growth.

But in the bizarre days shortly after then president Jacob Zuma fired Nhlanhla Nene as finance minister and replaced him with Des van Rooyen in December 2015, the initiative turned swiftly to the defence of the country against the existential threat of state capture. Confronted with SA’s most serious political and economic crisis since democracy, we had to stand up.

In those early CEO Initiative discussions, the focus was clear: we had to work with the government on steps to avoid credit ratings downgrades; identify areas to fast-track job-enabling growth; and provide a plan to assist entrepreneurs.

Jabu was a natural convener. He rallied CEOs to dig deeper, pushing executives to be as innovative with their proposals as they were in their own businesses. He worked tirelessly with Gordhan and other leaders to encourage the public sector to engage.

And he had a knack for getting people who often started on very different sides of a debate to listen to each other, find areas of shared interest and build on those. He focused on the art of the possible — and this alone was often the reason why discussions continued, even when progress was otherwise glacial. 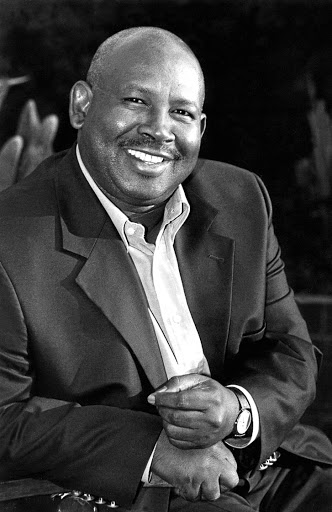 When Zuma recalled Gordhan as finance minister in March 2016, Jabu and I were in London on a National Treasury roadshow. After we had processed the initial shock and navigated a full slate of ratings agency meetings that day with Gordhan, Jabu joined a surreal dinner with those of us still left in the UK.

That night he was reflective, realistic and calm, concerned to make sure that the young Treasury team in particular felt supported for the road ahead. It is moments like that which forge a deep camaraderie — something which was called upon on many subsequent occassions.

When SA began to connect the dots of state capture, it was Jabu who led business’s fight against the rot. If the headlines at the time were heart-stopping, they were nothing compared to the bare-knuckled discussions Jabu brokered between political and business leaders.

Even in the darkest moments of that period, he would take the time to share a good story with a deep chuckle and a smile which creased the sides of his eyes: it was often an icebreaker, designed to cement a connection before he moved on to more serious issues. And he led by example, with seemingly indefatigable energy, tackling one high-stakes discussion after another. He kept a pace many of us struggled to keep up with.

In all these moments, in the midst of high-octane discussions, Jabu could be counted on to distil the complexity and convey uncomfortable truths to those who needed to hear them. He’d often do it with an almost avuncular tone, or a slight tilt of his head, but it was always in a manner which left no doubt as to the message.

His gentle demeanour belied his steel, masking just how courageous he was willing to be, in a way few of us would have been prepared to follow. And each time Jabu was needed to speak to ratings agencies, attend investment roadshows or accompany the Treasury on its international roadshows, he was there. It was a measure of the man that he’d always be properly prepared and fully engaged, notwithstanding his numerous other commitments.

Jabu commanded a room without demanding it. Yet he still made time for a quiet word with the most junior person around him, sharing advice, encouraging, or just listening. He was a leader to emulate.

For me, it was a privilege to walk part of this journey with him. We often use the word casually, but Jabu really was a giant among men, who stood up when his country needed him. And now we are immeasurably poorer for having lost him.

Newton-King is the former CEO of the JSE

Jabu Mabuza took Telkom from the brink of disaster to a robust, forward-looking telecommunications giant
Opinion
1 month ago

You could see that approach from when Jabu first started out in business as a taxi owner, pulling himself up as the model entrepreneur
Opinion
1 month ago
Next Article