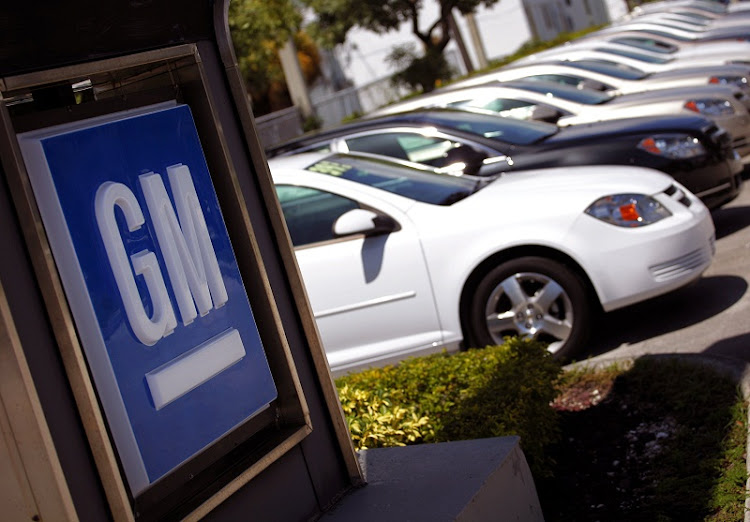 Toyota, which has been one of the worst hit automakers in 2022 from supply chain disruptions and China’s Covid-19 lockdowns, sold 531,105 vehicles, down 22%.

The US auto industry is struggling to keep up with pent-up consumer demand for new cars.

This was again evident on Friday when GM said it had nearly 100,000 vehicles waiting for more parts, which forced it to offer a weak second-quarter profit forecast.

The Detroit automaker, however, kept its full-year profit outlook, as it expects to sell those vehicles to dealers before the year-end.

The company expects second-quarter net income of $1.6bn-$1.9bn, below analysts’ expectations of $2.56bn, as per Refinitiv data.

GM sold more than 7,300 electric vehicles in the quarter, including the GMC Hummer pickup truck, whose production is set to gradually rise in the second half.

The company is expected to sell the most new vehicles in the quarter, according to Cox Automotive, as industry-wide disruptions crimp inventory at other major automakers.

Ford, which reports on Tuesday, is expected to post a rise in quarterly sales, as it has managed its inventories better than most others and is also recovering from 2021’s struggles, as per Cox Automotive.

Tesla will be the only major brand to increase sales in the first half of the year, Cox said.

US new-vehicle sales in June finished at 1.13-million units, with an annual sales rate of 13-million, according to Wards Intelligence data.

Industry observers are concerned about the potential effect of a multi-decade high inflation and rising petrol prices on the auto industry, though they point out that demand remains strong, which is an unusual situation.

A bigger impediment to increasing auto sales still appears to be industry-wide shortages of cars and trucks, which have led to analysts cutting their full-year sales forecasts.

Concerns centre on the production of aluminium, raising questions for another key industry about alleged human rights abuses in its supply chain
News
4 months ago

Prices are intended to be below $30,000 and the carmakers expect production to start in 2027
Companies
4 months ago

For the entire industry, analysts expect improved access to semiconductors and increased vehicle production this year
Companies
7 months ago
Next Article