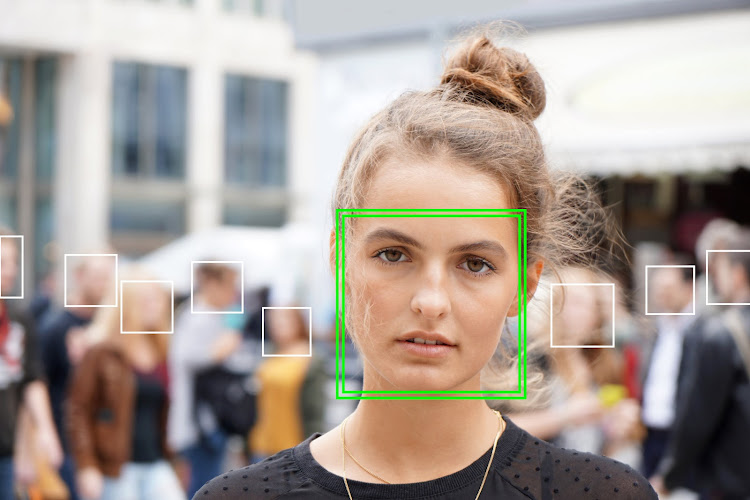 The US will put Chinese artificial intelligence (AI) company SenseTime on an investment blacklist on Friday, the Financial Times reported, citing people familiar with the decision, as the company is finalising its Hong Kong IPO.

The start-up had not been aware it could be added to a US blacklist, according to two sources with direct knowledge of the matter, adding the news also caught bankers working on the $767m deal by surprise.

A call was under way late on Thursday in Hong Kong hours between the company and its advisers to discuss the implications of the ban on its initial public offering (IPO), the sources said, declining to be identified as the information was not yet public.

SenseTime said it had no immediate comment on the blacklisting report, and did not respond to questions about the future of the IPO.

The company was planning to sell 1.5-billion shares within a price range of HK$3.85 to HK$3.99 each in the IPO. It is due to set the final price and allocate shares to institutional investors on Friday, according to the firm's filings.

The Financial Times said that the US Treasury will place SenseTime on a list of “Chinese military-industrial complex companies”.

In June, US President Joe Biden signed an executive order that barred Americans from investing in companies on the list.

If added to the blacklist, US investors would not be able to buy into the IPO.

A number of US investors had placed bids to buy stock in the IPO and the implication of the ban on their order was unclear, one direct source added.

The FT said the action against SenseTime will be part of a part of a package of sanctions against a number of countries to mark Human Rights Day.

The US alleges SenseTime is among Chinese companies that played a role in human rights abuses against Muslim minority groups in China, an allegation which Beijing denies.

On Wednesday, the US House of Representatives passed legislation to ban imports from China’s Xinjiang region over concerns about forced labour.

SenseTime was placed on a US commerce department blacklist in 2019 and the company said at the time that it strongly opposed the US trade restrictions and would work with relevant authorities to resolve the situation.

Africa is slowly moving towards continental integration, a wise move in the light of US-China tensions
Opinion
5 months ago