The $1.6bn billion deal is seen as a way to contain China’s rising influence in the region 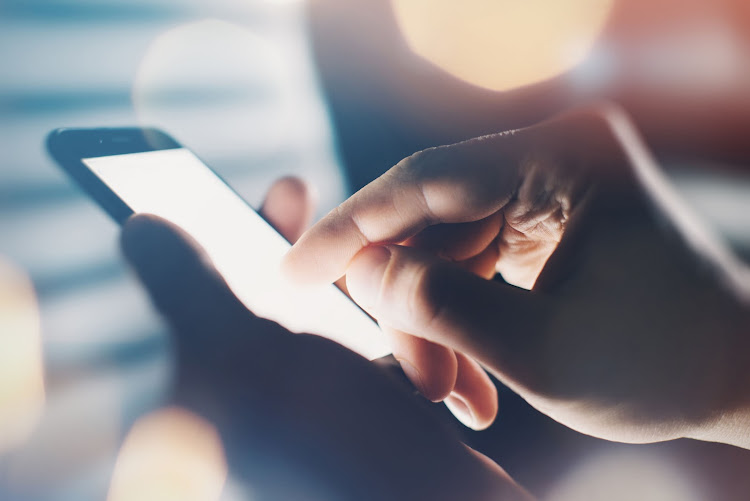 Sydney — Telstra said on Monday it agreed to buy the Pacific operations of telecom firm Digicel Group in a $1.6bn deal largely funded by the Australian government and seen as a way to contain China’s rising influence in the region.

The government will front $1.33bn of the total value, with Telstra contributing the rest, the Australian telco and the government said in a statement.

Telstra first revealed in July the Australian government had approached it to help it buy the business.

“Digicel Pacific is a commercially attractive asset and critical to telecommunications in the region,” Telstra CEO Andrew Penn said in a statement on Monday.

The transaction includes a $250m earn-out clause, subject to the performance of the business unit over three years, which could increase the overall value of the deal, Digicel said in a statement.

Digicel last year denied an Australian newspaper report it was considering a sale of its Pacific business to state-owned China Mobile as the heavily indebted telco restructured its business.

A sale of Digicel to a Chinese company would have been a cause of concern for the Australian government, amid rising strategic competition between Washington allies and Beijing in the Pacific region.

In recent years, China has provided funding for several Pacific infrastructure projects, increasing debt obligations in some small island nations, and has won international recognition from several countries that had previously aligned with Taiwan.

“Given the proximity of the Pacific to Australia and given the geopolitical issues between Australia and China, the Australian government was quite concerned about the idea of a Chinese company owning a major telecommunications company in the Pacific,” said Amanda Watson, a researcher from Australian National University’s Department of Pacific Affairs.

Diplomatic relations between the two nations have deteriorated in recent years, with China imposing trade sanctions on produce from Australia and reacting angrily to its 5G ban sidelining telecom giant Huawei.

“If the government had not asked and underwritten it, Telstra would not have done it,” Budde told Reuters.

“Will Telstra be able to take over and run that business in an efficient way that makes money? It’s definitely possible but it will be a challenge.”

Digicel, a Caribbean telco founded by Irish billionaire Denis O’Brien, is the largest mobile phone carrier in the Pacific, with operations in Papua New Guinea, Fiji, Samoa, Nauru Vanuatu and Tonga — the most lucrative being those in Papua New Guinea (PNG).

Formerly administered by Canberra, PNG has turned increasingly to China for financing. It is one of the largest economies in the South Pacific, underpinned by energy and mineral resources.

The country’s rugged geography has created a natural barrier for telcos to compete with Digicel’s existing infrastructure, with many of PNG’s roughly nine-million people spread out over remote villages and highlands.

Penn told analysts on Monday that Telstra was comfortable with having assets in diverse political environments.

He said the telco had met the PNG leadership team which would remain in place and he said the PNG government had indicated that it supported Telstra’s involvement.

The transaction, subject to various government and regulatory approvals, is expected to take up to six months to complete, according to Telstra and Digicel.

Telstra, a former government-owned telco, has been trying to restructure its operations as it faces persistent headwinds on its fixed-line business.

Telstra shares were up almost 3% in early afternoon trading, helping push the broader market up 0.6%.
Reuters