Harvard study shows that hiring software, helpful to sift through hundreds of CVs, has its problems 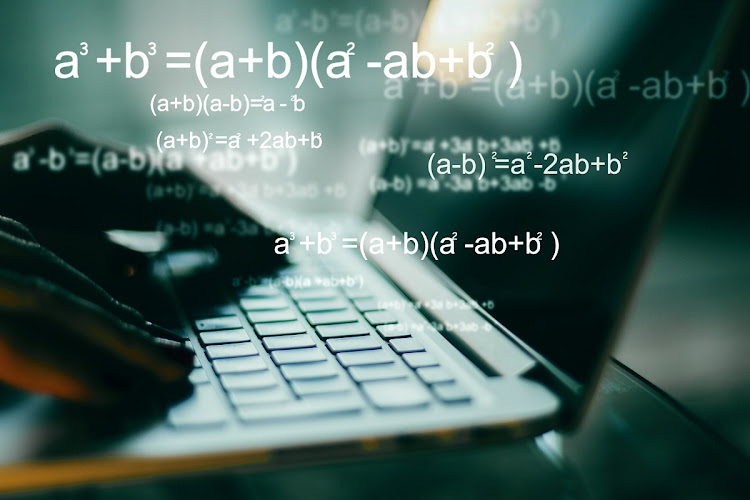 Finding the right person for a job can seem impossible when hundreds are applying for a single position at once.

Many employers have turned to software to whittle those candidates down, but there is a problem: the software can snub perfectly good workers.

Application tracking systems, the official term for CV-filtering software, were designed to help companies cope with the growing number of job applications flooding in for each vacancy over the past two decades. Nearly all Fortune 500 companies use this type of software for recruiting, according to a Harvard Business School study released earlier this month.

The study found that millions of qualified job seekers were being rejected at the first stage of the application process because they did not meet certain initial criteria set by the recruitment software.

For example, the software might put someone in the “no” pile if it detects a one-year gap in employment, disadvantaging people who have been on long-term parental leave or are veterans. The software also uses proxies like a university degree to assign attributes like work ethic, barring people who might have gained those qualities from other kinds of life experience.

This is something many in the recruitment industry have known for years. While hiring software is often useful, it can also be inflexible, miss valuable traits such as soft skills and inadvertently hinder the job market. Smaller companies in particular need to reconsider their growing use of algorithms for finding talent, especially in an tight job market.

Today’s global labour shortage has, uniquely, coincided with high unemployment rates. In the US, for instance, job openings between the fourth quarter of 2019 and May 2021 rose by a third, yet more than 9-million people remained unemployed, according to Deloitte Insights. But although they were designed to improve hiring, algorithms can exacerbate the talent shortage by rejecting millions of candidates at the outset, according to the Harvard study.

These systems are also at risk of being gamed. For years a popular method for getting through recruitment algorithms has been to fill a CV with key words that are relevant to the job, in white font. That way only the algorithm detects them and pushes them further along in the interview process, potentially over better fits.

Software is getting better at looking out for keyword spam, but that does not stop people from trying, according to Lee Tonge, founder The CV Store, a British CV writing agency.

Some universities are even preparing their students to deal with hiring algorithms. About 250 universities across the US, Canada, UK and elsewhere use a start-up called VMock to help their students tailor their CVs with software that will, with a forthcoming update, be able to analyse a job description and then suggest changes to a CV to better reflect what is wanted.

It could, in theory, help a graduate send out 20 different CVs tailored to 20 different job descriptions, according to VMock’s founder, Salil Pande. But that might also disadvantage other, just as promising, candidates who do not have access to such tech.

Tools for job seekers will only get more sophisticated. Sami Mäkeläinen, the head of strategic foresight at Australian telecom Telstra, carried out a skunk works project last year in which he created a digital human avatar to answer questions to an automated interviewer. The experiment was brief and not an official Telstra project, but it made a startling discovery. The digital avatar scored about as well as a live human who took the same interviews.

A person with programming experience could, in theory, set up a bot to answer interview questions for multiple jobs. “You could easily have them do 100 interviews for you in a week,” Mäkeläinen says. In this case, the more tech-savvy could have an advantage.

There is nothing new about job candidates putting their best foot forward, but with hiring algorithms working from inside an inscrutable black box, and candidates themselves eager to find ways to circumvent them, the process of filtering applicants looks messy.

Tonge of The CV Store knows of several small to medium-sized employers whose recruitment agencies have struggled to find candidates to fill positions, which he thinks comes from an over-reliance on hiring software. “Some companies don’t even know how the hiring algorithms are working,” he said. “They might not be aware they’re missing out on good candidates.”

One solution is for companies to resist the temptation to buy futuristic recruitment software that does not have a clear return on investment. There are some vendors who claim their algorithms can analyse personalities by reading facial expressions and gestures, but much of this tech has been discredited by researchers. Mäkeläinen says they are best avoided.

To be fair, hiring algorithms can be useful. They can ignore gender, race or schooling to help employers seek out a more diverse array of candidates, and large companies especially can justify using them to parse hundreds of applicants.

But employers should take some precautions. The Harvard study suggests audits to ensure algorithms are not inadvertently rejecting perfectly good candidates from the outset.

Tonge has a good recommendation for smaller firms too: if you can, drop the CV screening software altogether. You will have a better chance of finding the right people by looking at their CVs yourself.

Many people seem to believe free markets victimise the vulnerable. This is curious on the surface since it is obviously false
Opinion
2 weeks ago

As acquirers’ commitments broaden, the risk of unintended consequences looms large
Opinion
1 month ago
Next Article