Regulation may increasingly require banks to become something akin to the ‘ESG police,’ according to Wells Fargo analysts 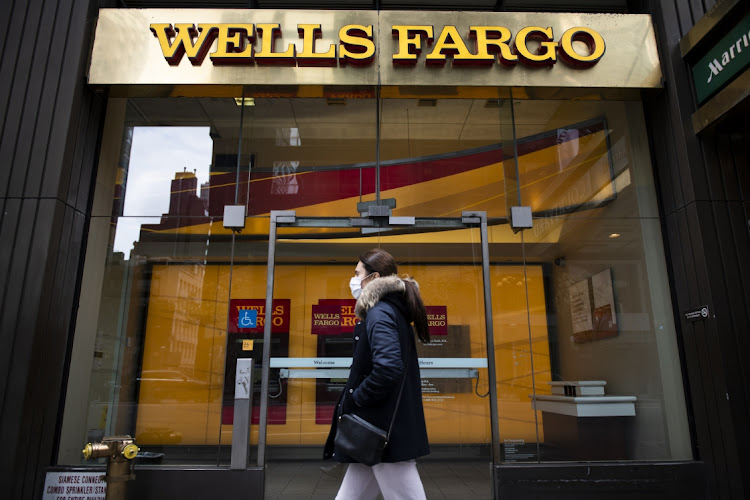 The biggest US banks are at risk of becoming regulators’ enforcement arm for climate matters and other social issues, Wells Fargo said.

The five largest US banks have committed a combined $4-trillion to address climate issues during the next decade, according to Wells Fargo analysts led by Mike Mayo. The companies — JPMorgan , Bank of America, Citigroup, Goldman Sachs and Morgan Stanley — are also making a push for carbon neutrality in their own operations.

“Regulation may increasingly require banks to become something akin to the ‘ESG police,’ and decide which companies get or don’t get loans/access to capital markets,” Mayo said Monday in a report. ESG is an acronym in investing that stands for environmental, social and governance issues.

Addressing climate matters helps banks on several fronts. The Federal Reserve may soon require climate stress tests, and banking regulators have been calling for more action on climate risks, Mayo said. In addition, many large investors have indicated they will consider progress on climate when they vote on proxies.

“This can help banks either get a ‘green premium’ or, more likely, avoid a ‘brown discount,’ be included in more ESG funds, and aid reputations after success during the pandemic,” Mayo said in the report.

Banks face a delicate balance as they pursue ESG strategies in their own operations. For instance, Mayo said, while banks moving to cloud-computing technology could help them stave off carbon emissions, the shift also allows them to cut employees that were dedicated to maintaining legacy technology systems.

Among the challenges in assessing banks’ efforts is the lack of consistent methods to gauge progress.

“The data itself lacks standardisation and, to us, seems partly arbitrary since it can stem from AI models that scan social media and the press,” Mayo said in the report.

Shares in betting software maker Playtech soared by nearly 60% after the company agreed to a $3.7bn takeover by Australian slot-machine maker ...
Companies
9 months ago